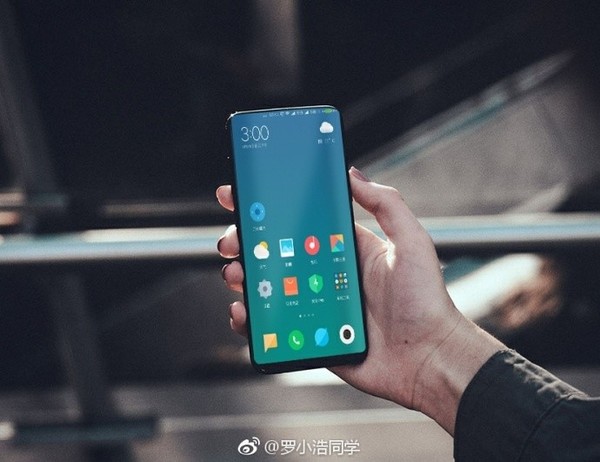 You’ve probably heard already that the Xiaomi Mi MIX 2 is up for a September 11th debut. The news was followed by a bunch of leaks, related to the device’s design. It seems Xiaomi has really gone all out this time, even beating a screen to body ratio of 91%. 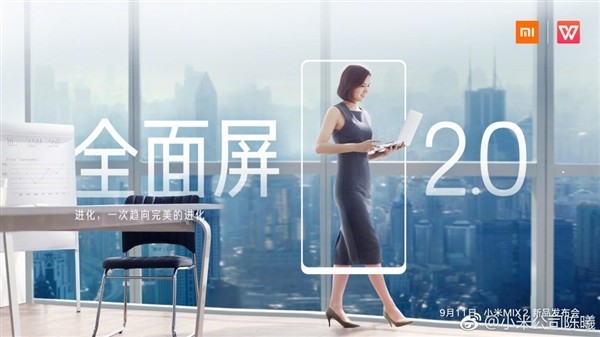 Some Xiaomi employees posted teasers and hints on social networks and they show a lot of promise. We see the contour of the device, with very narrow top and side bezels and only the chin is kept bigger. There’s also the picture below, supposed to be a leak of the MIX 2. However, the strange spacing of the on screen icons makes us doubt its authenticity.

What’s sure is that the bezels will be really narrow and the front camera could be hidden in the chin. Last we heard, the device was being designed by Philippe Stark, it had an edge to edge 6+ inch screen and a Snapdragon 835 CPU, if not even a Snapdragon 836. There should also be 6 GB of RAM on board, an AMOLED screen panel and 128 or 256 GB of storage. I’m also sure the earpiece is replaced by a piezoelectric mechanism. 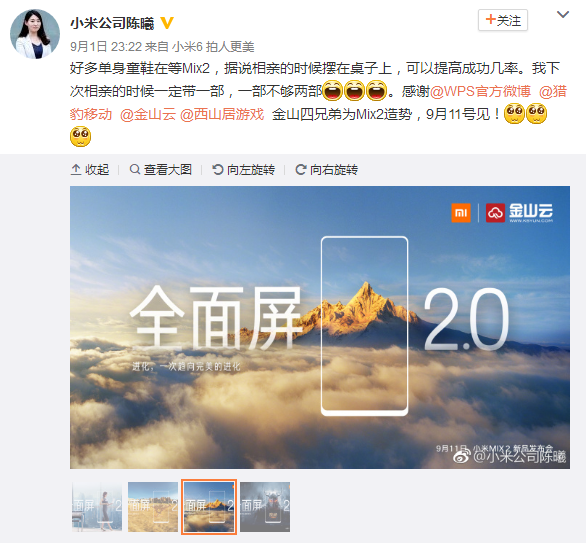