The Xiaomi phones have been all over the news a bunch of times over the past week and the Xiaomi Mi3 stands out as a powerhouse. However, there’s another model that interests us today: Xiaomi Mi2S, a newcomer that manages to even beat the Samsung Galaxy S4 in synthetic benchmarks. 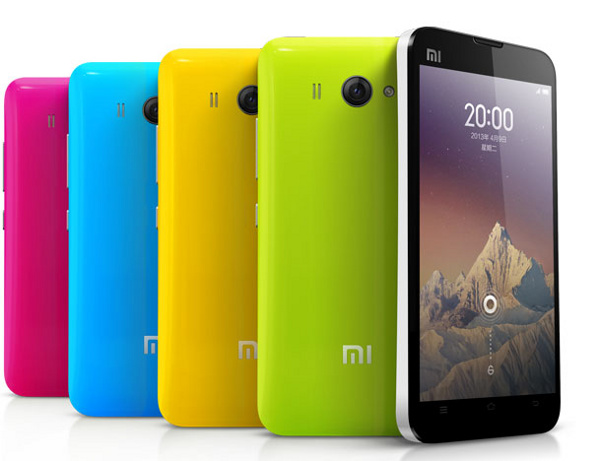 This makes the Mi2S sit at the top of the productivity charts, which is very impressive for a model that’s priced sub $400. The phone comes in two models: a 16 GB one with an 8 megapixel camera selling for $322 off contract and a 32 GB one with a 13 megapixel camera with a $370 price tag. A good thing about this device is that it runs the MIUI custom Android ROM, which some people love much more than the stock software. Xiaomi Mi2S packs 2 GB of RAM and a 4.3 inch 720p display, rounding it up to a bunch of very appealing specs, but not exaggerate flagship style ones.