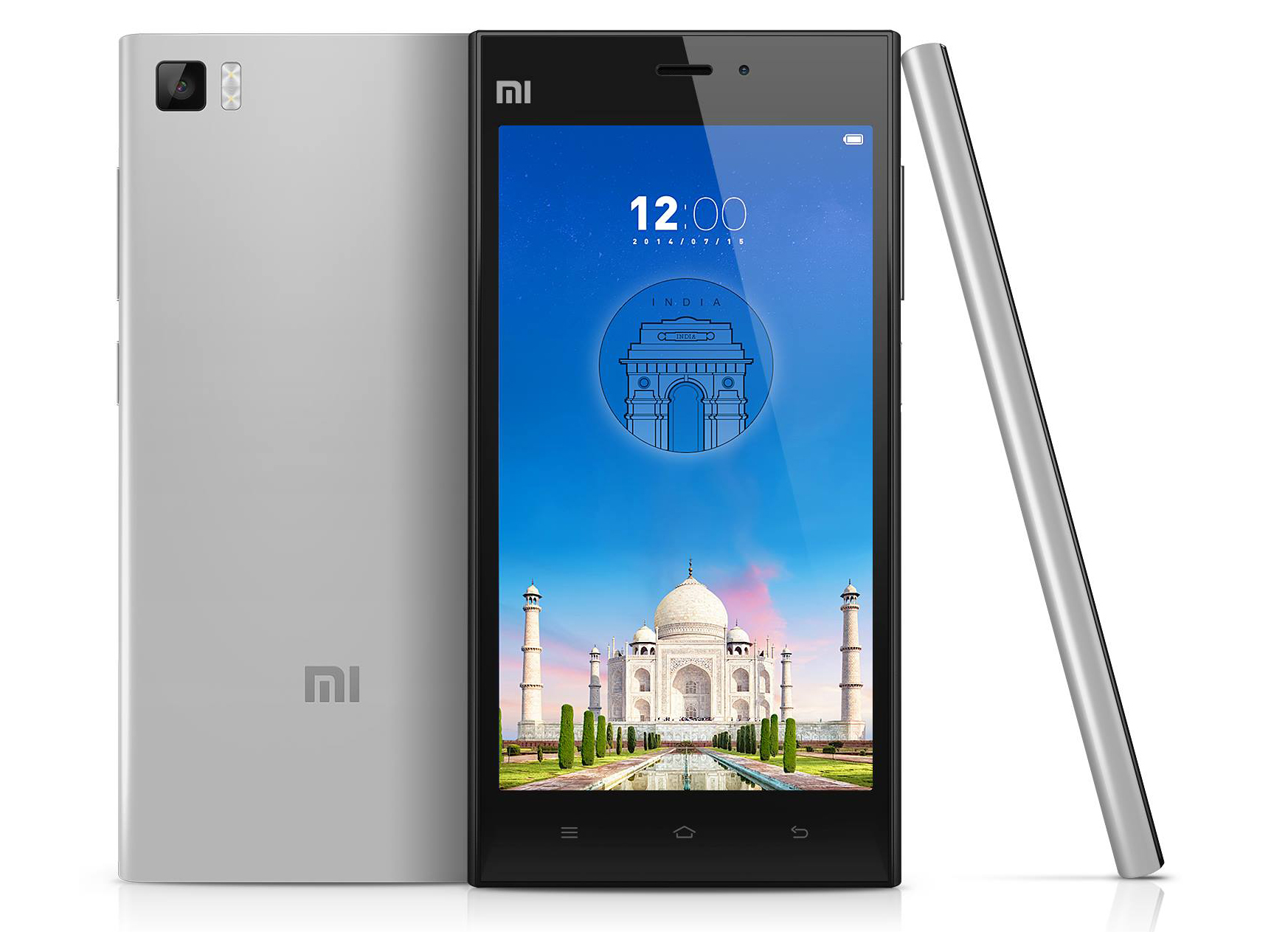 Xiaomi has decided the Indian market is big enough to deserve its own data center for local Xiaomi users. That center will be established next year and will probably dispel some of the concerns regarding privacy and the leakage of public data towards China. 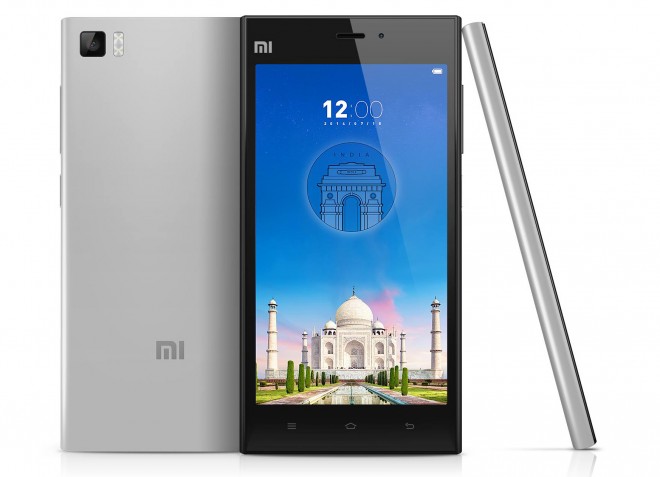 Meanwhile, Xiaomi’s Hugo Barra insists that all worries about privacy aren’t justified and everything is OK now. The company claims that since early 2014 they’ve been migrating their services and corresponding data for Indian users from the Beijing data centers to Amazon AWS data centers located in USA or Singapore. A part of the migration completes this month and all of it will be ended by 2014.

In 2015 local data centers will be established to better serve the needs of the Indian customers. Having a local data center will improve both the speed and performance of Xiaomi services, ranging from cloud to store, security, backup and more. I’m guessing this will also create jobs in India, which is good as well.