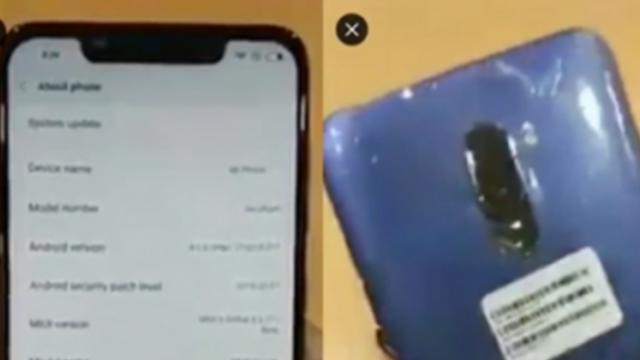 Even though Xiaomi has just debuted the Mi A2 and Mi A2 Lite handsets, the company is prepping even more devices, including a potential hit for Europe. It’s dubbed Xiaomi Pocophone F1 or codenamed Beryllium and it’s supposed to be the most affordable Snapdragon 845 CPU phone yet.

Some even say it’ll be priced as low as $450, which is crazy for a Snapdragon 845 device, to be honest. Listed with 6 GB of RAM and 64 or 128 GB of storage, the device is said to have a 5.99 inch screen with a 2160 x 1080 pixel resolution. This is not exactly a new face, since the notch-having machine has been leaked before, including in a hands on video at some point. 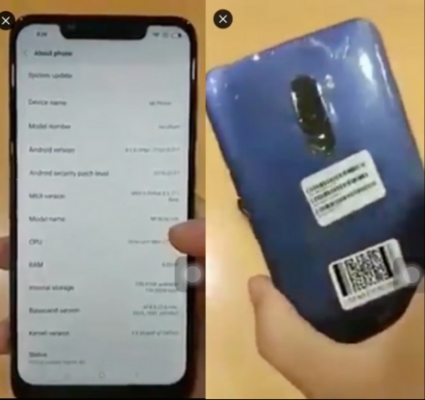 Listed as M1805SE10A, the device reached the FCC at some point and it’s meant to be introduced soon in several markets, including India. Xiaomi PocoPhone F1, also known as Beryllium is going to have a 4000 mAh battery with Quick Charge 4.0+. To make it even more legit, it has already been confirmed by the FCC and Roland Quandt, leakster extraordinaire.

If it comes late enough it may even end up with Android 9.0/ Android P on board. Expect a dual back camera, a front shooter with Bokeh and face unlock, plus the notch of course.