Home Android Xiaomi Teases Wireless Charging for the Mi 5 and Mi 5 Plus... 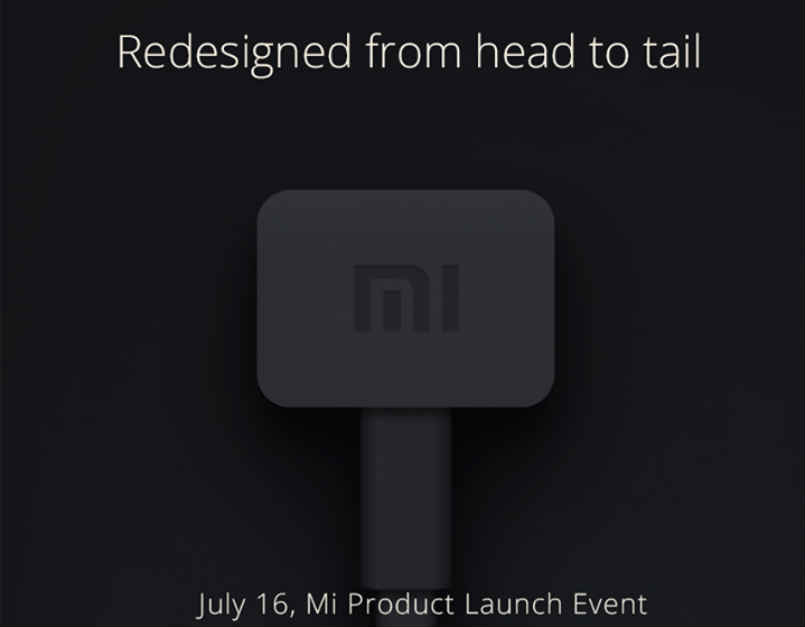 Xiaomi has a big event tomorrow, during which they’ll unveil the Mi 5 and Mi 5 Plus handsets and they decided to post a last minute teaser of the devices, which you can see below. Wireless charging is the feature teased here and the pics have been posted on the social media pages of the company. 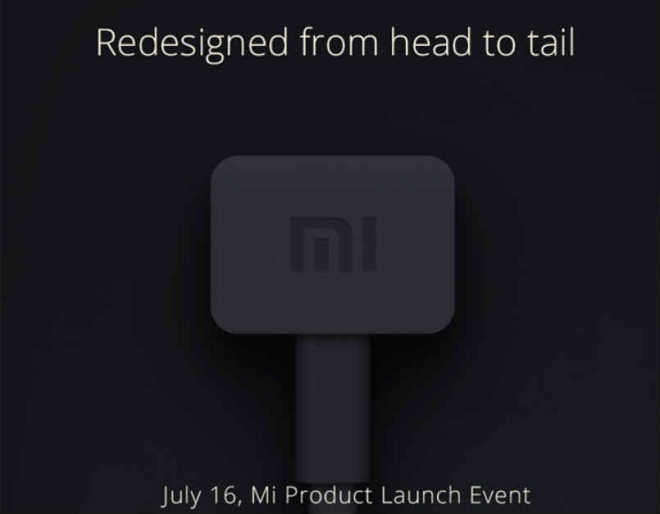 What we see here is a wireless charger attached to a microUSB port and the accessory is small, discrete and branded Xiaomi. The Chinese firm also brags about redesigning something from “head to tail”. This is supposed to be an upgraded product, not an entirely new one, apparently. The Xiaomi Mi 4 debuted in July last year, so we’re bound to see an upgrade.

Wireless charging will be major for Xiaomi, seeing how Samsung promoted it so much as a feature of the Galaxy S6 and S6 Edge and the next gen iPhones are also said to get it. The Mi 5 is expected to come with a 5.2 inch Quad HD LCD display, as well as a Snapdragon 820 chipset, plus 4 GB of RAM and 16 or 64 GB of storage. A fingerprint scanner will be included in the Home button and we’re also going to get a 16 megapixel back camera and a front 13 MP shooter.

The Mi 5 Plus will have a full metal body, larger 5.7 inch Quad HD Screen, Snapdragon 820 CPU, fingerprint scanner and 32 GB of storage. Its back camera will be a 23 MP unit and inside we’ll get a 3500 mAh battery. Does this mean that Snapdragon 820 basically debuts tomorrow? Worst case scenario, we only get the charger