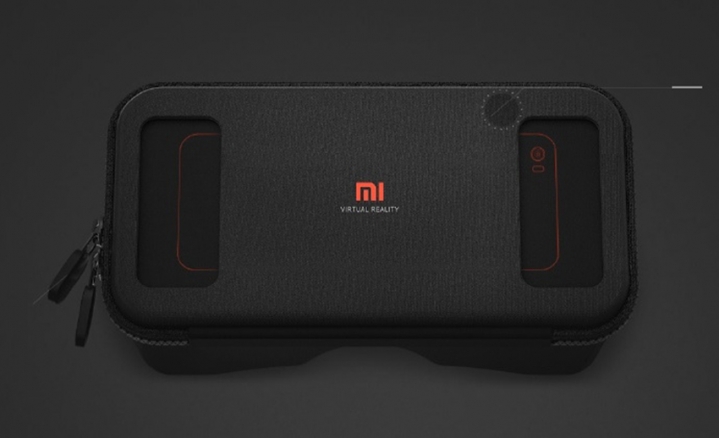 As expected Xiaomi unveiled today its very first VR headset, which some sources call the Mi VR, while others mention it as the Xiaomi VR Toy Edition. Anyhow, this model is closer to the Google Cardboard, than the HTC Vive or Gear VR. 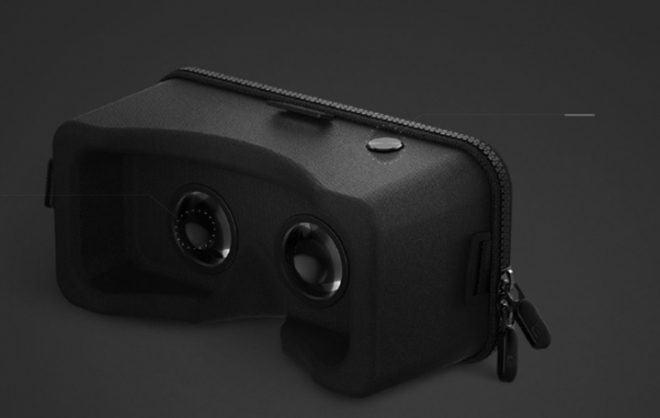 Priced at just $7, this unit has some improvements compared to Google’s solution. First, it’s made of Spandex and Lycra, meaning it offers a more pleasant feel when worn. It also has two openings at the front, used to adjust the position of the phone inside. And while the images make it look like it has a special case of sorts, it’s actually a zipped area at the front, for protection purposes. 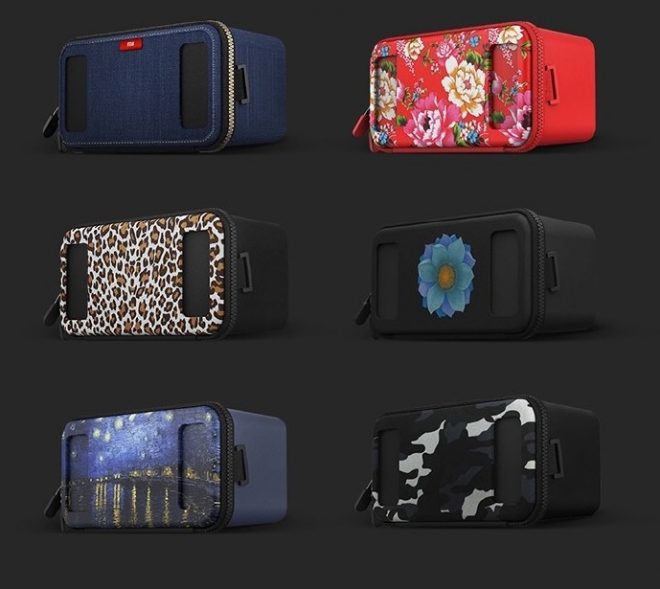 There’s also a great variety of such cases, some of them looking pretty generic, if I’m really honest. The headset works with handsets that have diagonals between 4.7 and 5.7 inches and inside we find a pair of anti glare aspherical lenses, with a tolerance of 0.01 mm. Xiaomi also launched a standalone VR app with support for 3D movies, videos, apps and games. 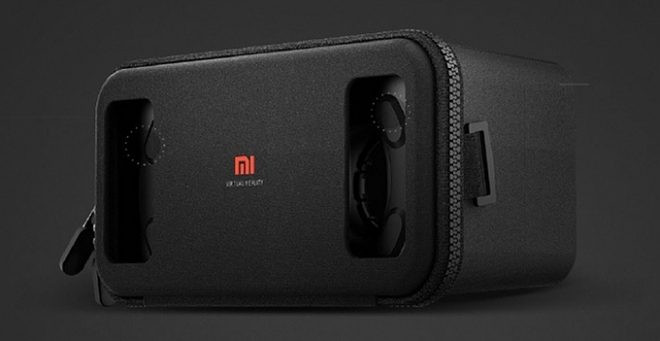 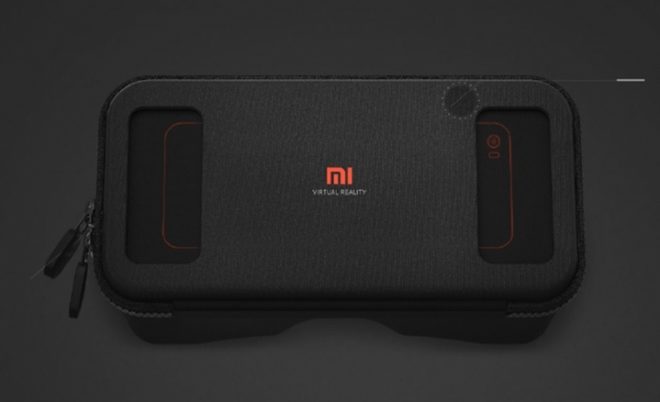