Home Vertu Vertu Aster Chevron is a New Luxury Phone, that Still Has a... 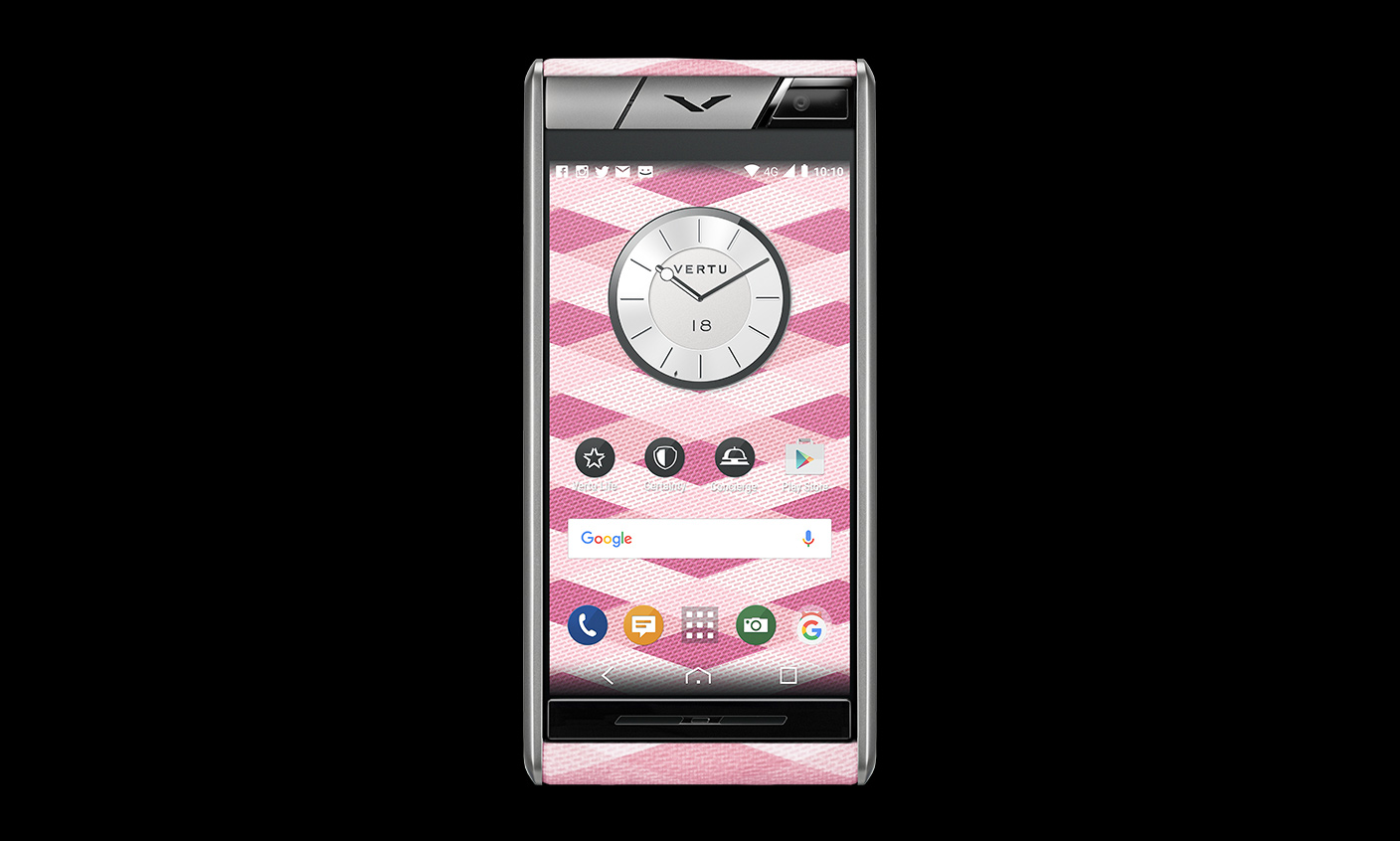 Vertu still exists, in spite of the fact it has been sold off by Nokia quite a few years ago and today we learn they also have a new phone out. The device is dubbed Vertu Aster Chevron and it’s pictured below. 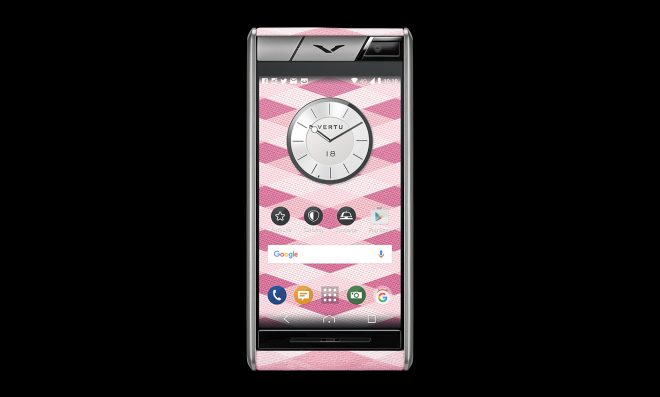 The Aster series debuted last year and this model has quite a bit in common with its predecessor. First, they share quite a few specs, which would be good on a 2014 flagship, but aren’t very impressive nowadays. Aster Chevron is actually a collection of devices, coming with “a distinctive canvas” back, that’s made of highly resilient Italian fabric, it seems. 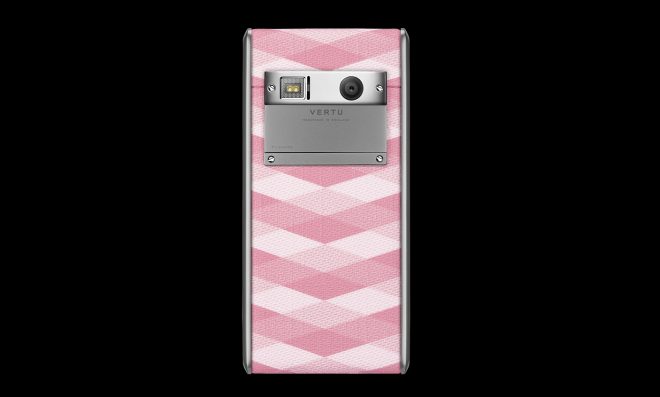 Available in black, blue and pink the device also has grade 5 Titanium in its make, for extra durability. Specs include a 4.7 inch Full HD screen, as well as a Qualcomm Snapdragon 801 processor, plus 64 GB of storage and a 2275 mAh battery with wireless charging support. There’s a 13 megapixel Hasselblad back camera and 2 GB of RAM too.

The price tag is $4,200, which may sound like a big deal, but compared to other Vertus, it’s not. 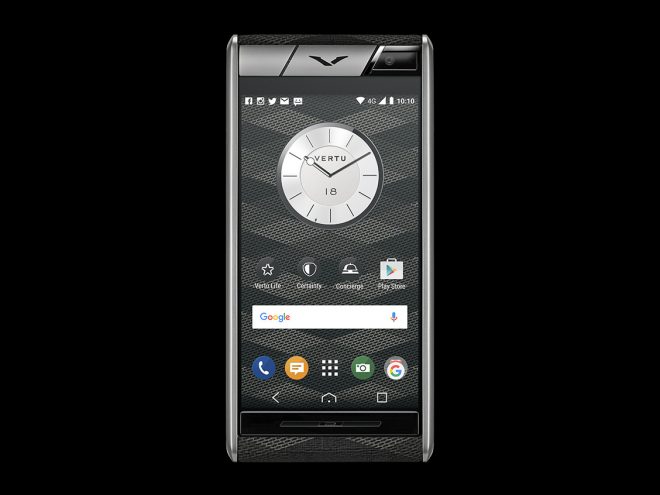 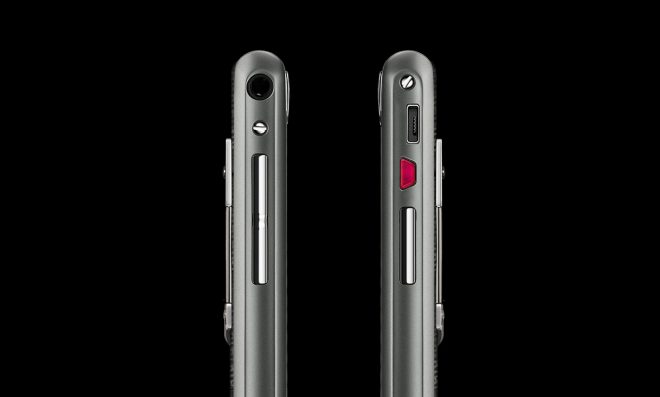 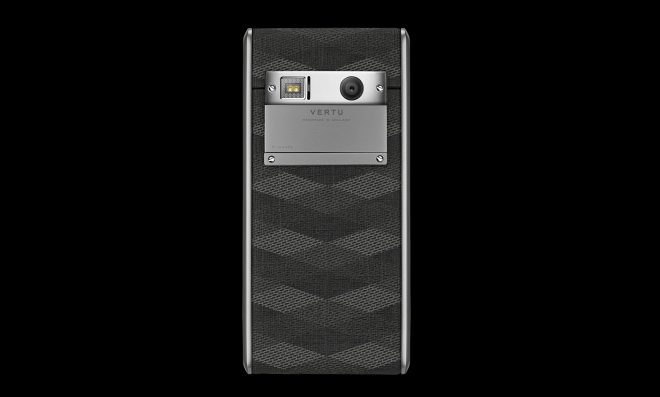 Vertu Signature Touch L Is Certified by TENAA; Looks Like a Lite Variant of the 2015 Signature