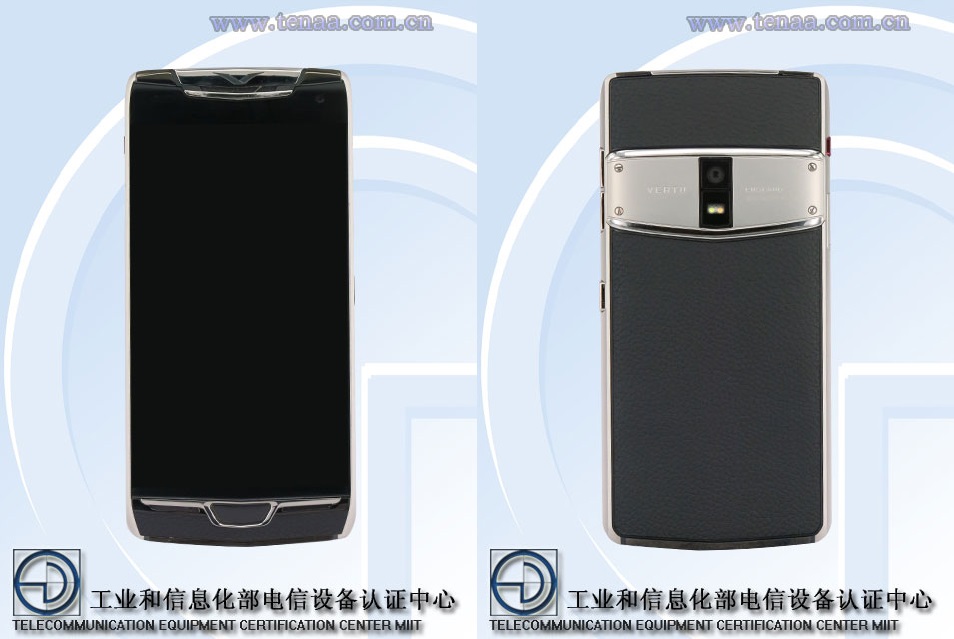 It’s been a quite few troubled years for luxury phones, that haven’t been launched as often as in the early 2000s, mostly because some firms went out of business. Vertu also seemed to be having a rough time after being sold by Nokia, but it’s finding its footing and preparing a new phone, judging by the latest TENAA certification. The Vertu Constellation X has recently been certified. 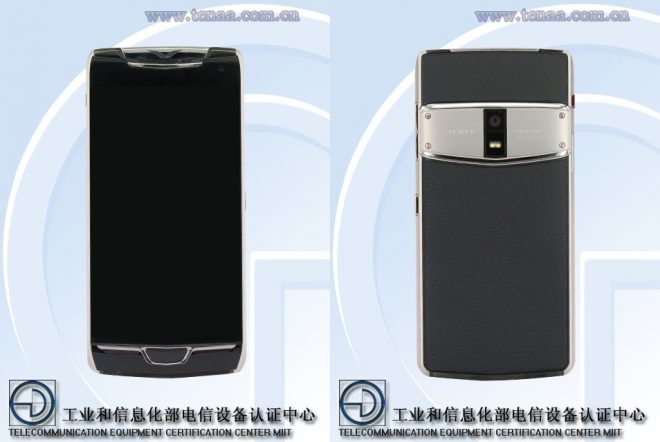 It’s a luxury smartphone that has some very solid and high end specs. This is a Quad HD AMOLED 5.5 inch phone with a quad core Snapdragon 821 chipset on board. This chip was also seen on powerhouses like the Google Pixel XL or the ASUS ZenFone 3 Deluxe. There’s 4 GB of RAM on board, 128 GB of flash storage and a 3200 mAh battery. We also get support for 4G LTE, VoLTE and the whole package measures 10 mm in thickness and weighs 240 grams.

The Vertu Constellation X is available in black, white, red, green or purple and it’ll surely have a hefty price, clearly over $1000. It runs on Android 6.0.1 Marshmallow and also brings a case that seems to be made of stainless steel and the back is covered with leather. Those are guesses based on previous products and they’re most likely spot on.