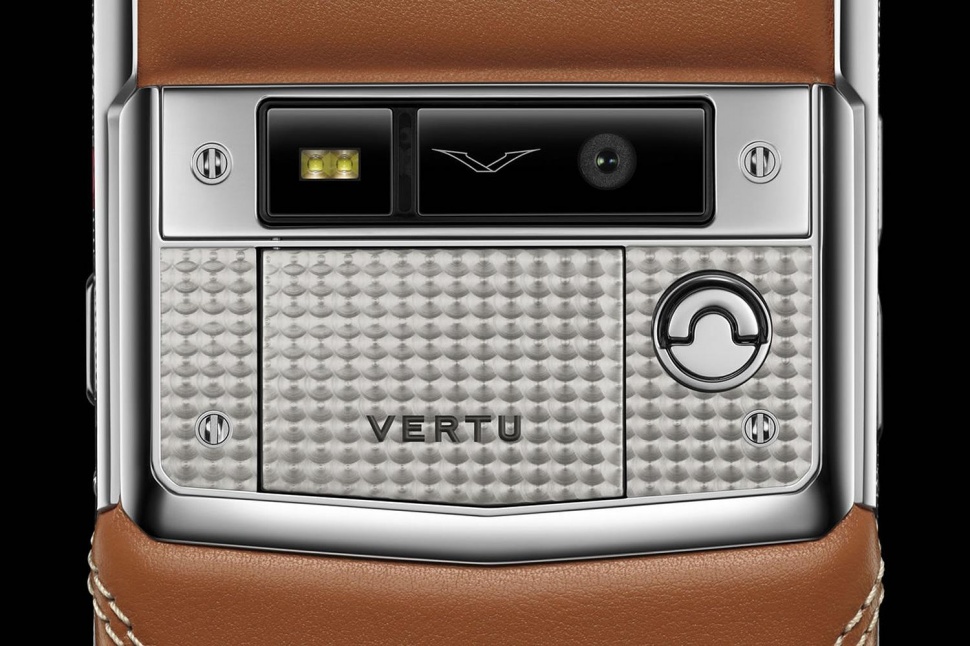 Luxury smartphone maker Vertu has found a new owner, after being sold by Nokia in 2012 to Swedish private equity firm EQT. Now, this company sold Vertu to Godin Holdings, from Hong Kong, a name that we don’t know much about. 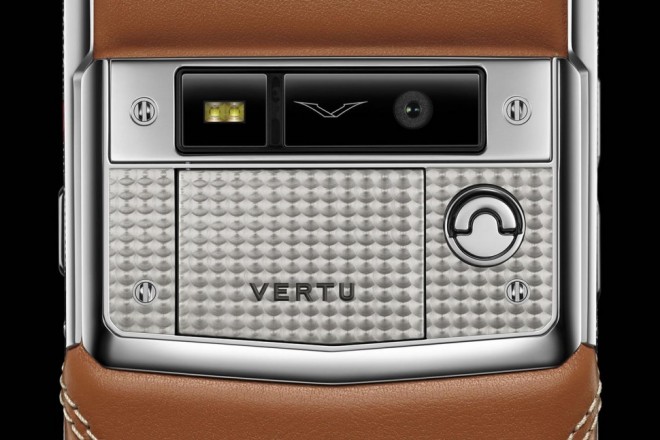 The details of the transaction are unknown at the time, but what we do know is that Vertu’s CEO resigned. Massimiliano Pogliani has stepped down from his position, after he joined the company as CMO and became CEO in 2013. There’s no new CEO just yet and it remains to be seen what the Hong Kong outfit will decide for the future of Vertu. The latest Vertu phone launched was the New Signature Touch.

That one was an evolved Signature Touch, with a gullwing door style lid for the microSD and SIM card slots. Android has recently been the OS of choice for Vertu devices and their specs have also been bumped up from the modest times of Symbian. Prices remain sky high, at around $7000 or so and that’s certainly not going to change.

Vertu Signature Touch L Is Certified by TENAA; Looks Like a Lite Variant of the 2015 Signature