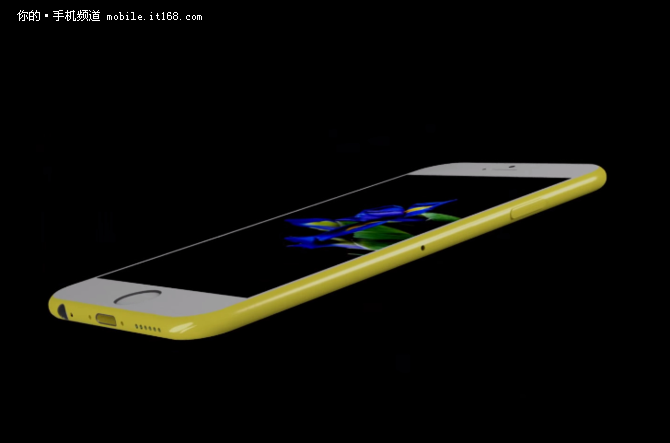 Apple’s hardware launches are pretty much done for 2015, but there’s always that extra little special thing that can come out of nowhere. Judging by today’s leak that thingie may just be the iPhone 6c, that has apparently leaked in the shots below. 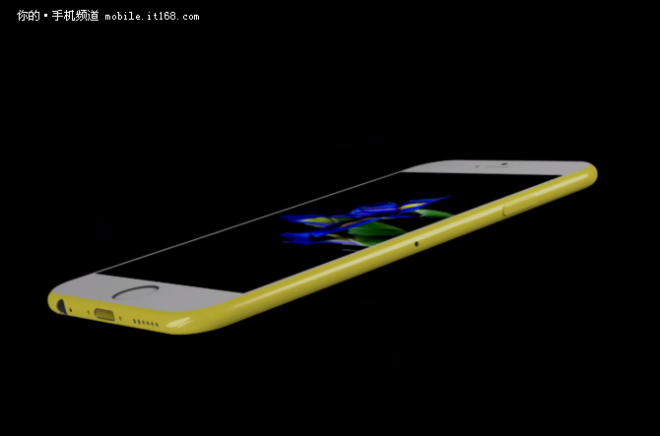 We take these images with a huge grain of salt, especially since there has been no clear hint of such a release in the near future. Also, Apple isn’t the kind of company to release a product with the brand name of last year’s product series. Releasing an iPhone 6x in 2016 would be strange… Anyway, this model is said to be a 4 incher and the design lines of an iPhone 6, but one made of polycarbonate. 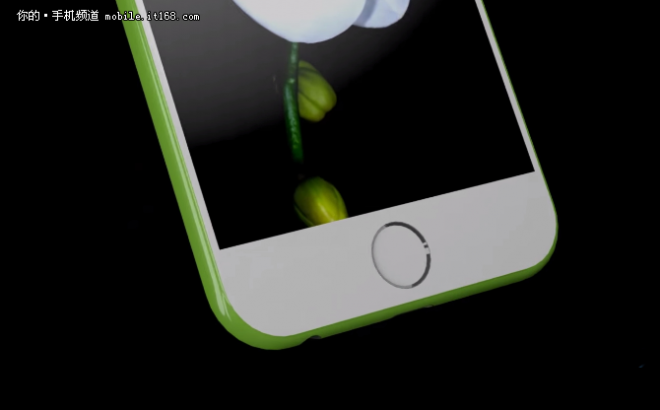 The fingerprint scanner is here and sources say that the renders actually come from a video of the product. No specs have been published and Chinese insiders are comparing the product to the Xiaomi Mi 4C. I expect an 8 megapixel camera on board, a price that’s $100 or $150 lower than the one of the iPhone 6s and most likely lower than the iPhone 6’s, in order not to cannibalize it. 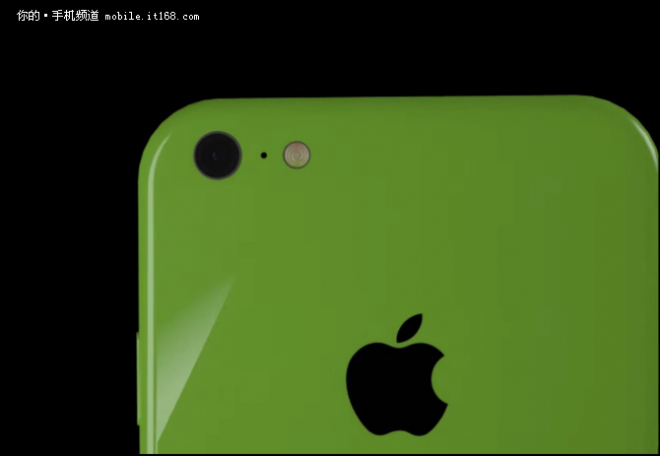