Home Android Xiaomi’s CEO Lei Jun Was Present on Stage in India at the... 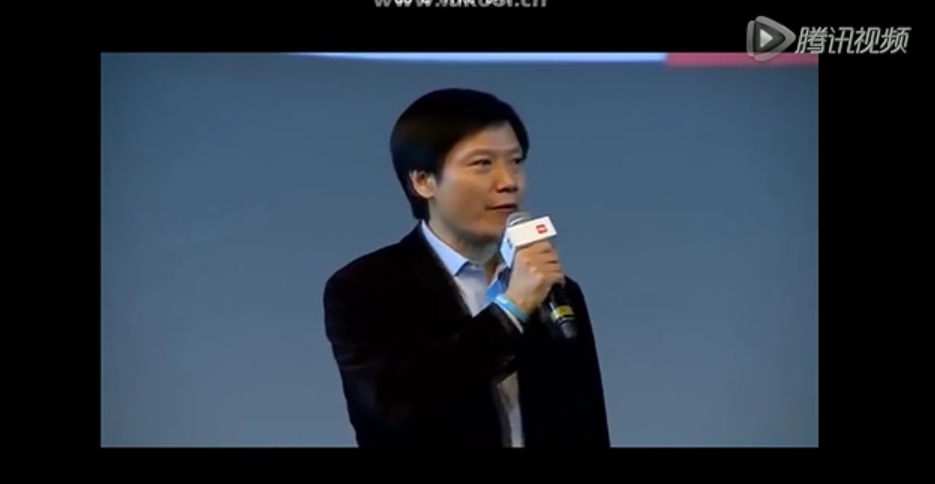 I know you know that the Xiaomi Mi 4i was launched in India last week, but the question is HOW it was launched. Well, below you can watch a video of the launch and it’s a doozie. We’ve got Hugo Barra on stage, Lei Jun, Xiaomi’s CEO also coming in and people screaming. 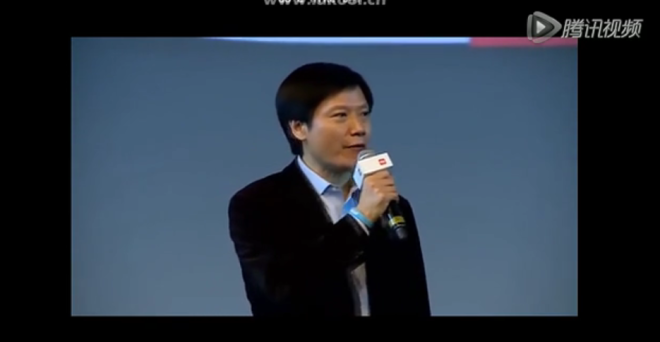 Hugo Barra even spoke some Indian and got everyone excited over the $220 price tag of the smartphone, that comes with a Full HD screen and Snapdragon 615 processor. Then Xiaomi’s CEO, Lei Jun came to the stage, visibly nervous and even mistook India for China. He managed to work up the crowd pretty well and even announced that everyone in the room was getting a Mi Band bracelet.

He interacted with the crowd and asked them if they liked the Mi 4i and Mi Band, getting a big YES both times. I know a bit about Indian culture and they’re very warm and friendly people, which was proved by the roars of the crowd shown below. Overall, the event went down in a pretty cool way, but Lei Jun may need to work a bit on his keynote making skills.

Hugo Barra was pretty awesome, though…