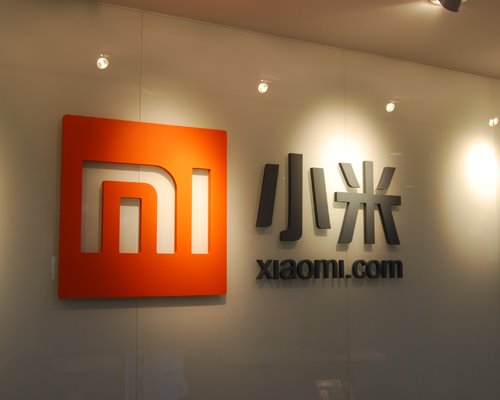 We knew that Xiaomi was rumored to launch an US store online and we also knew that there was a Xiaomi event related to the USA that happened last week. Well, it turns out the excitement is over, since Xiaomi is not ready to enter the American market just yet.

For starters they only prepared a store that sells accessories and not handsets. At some point handsets will arrive and probably tablets, too, but not right now. The main obstacle are patents, but then there’s another one: carriers. In USA most handsets are tied to carriers and they reach lower prices thanks to that. The public can buy them for $200, then pay bigger fees every month to make up for the lower device price.

In Asia this is not a widespread practice and if Xiaomi does that in USA, it will lose money in the process, since they have to sell their handsets for less. Then there’s the idea of a longstanding partnership with a carrier and big US companies aren’t very keen to lose their current partners for a newcomer. Imagine that Xiaomi is already selling phones for $200 or $300 as is, so with a carrier subsidy, the price becomes ridiculous.