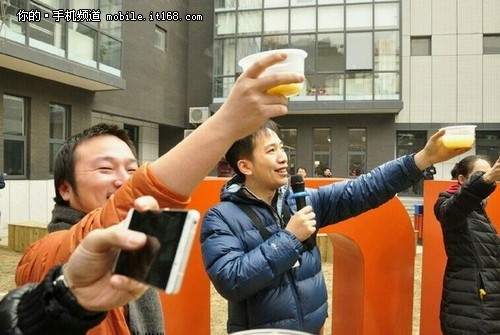 After the launch of the new flagship phablet called Mi Note, it seems that the Chinese company Xiaomi keeps working on new phones in order to conquer the customers. An example like this is the Xiaomi’s Mi4 successor, smartphone that was recently seen in a couple of live pictures.

Beside the photos where the phone stands on a desk, we also notice a 3rd picture where a Xiaomi official is holding the device in his hands. Even if the Mi logo is missing from the device, we see that its design is pretty similar to the actual smartphones available on the market, this one arriving with a metallic frame and capacitive control buttons under the screen. 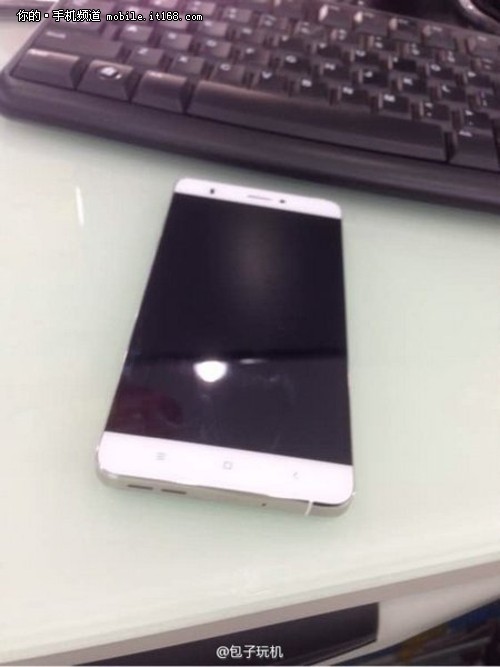 Among this phone possible specs rumored by Chinese sources, we have an edge-to-edge Quad HD display (2.560 x 1.440 pixels), 3 or 4 GB RAM, an octa-core Qualcomm Snapdragon 810 processor and maybe a large battery unit. Will Xiaomi Mi5 look like this? 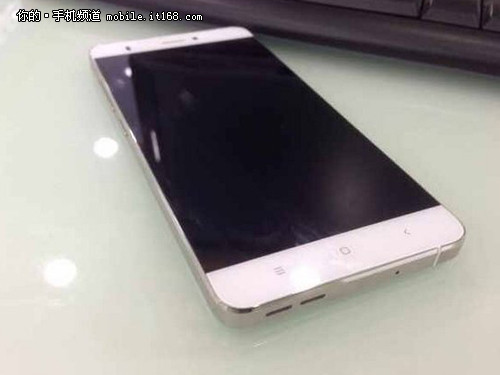