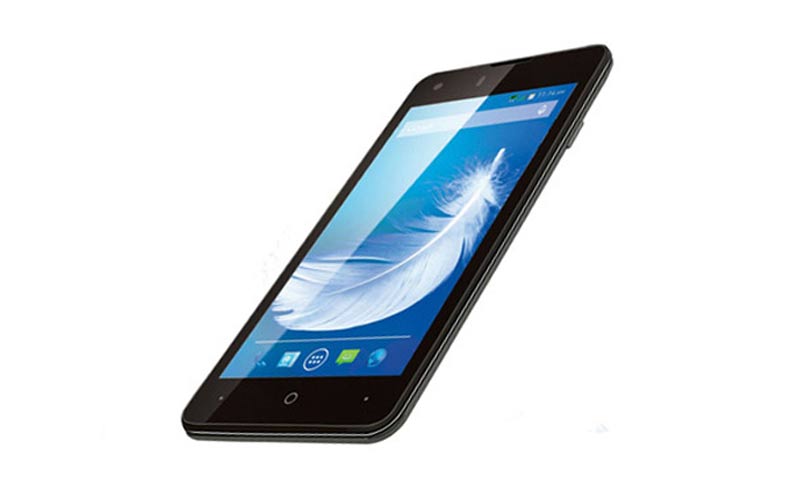 After last month, the Indian producer Lava announced the Xolo Win Q900s Windows Phone smartphone, now the company lists the Android version of this device on their official website. This model is called Xolo Android Q900s and we find out that is priced at only $166. 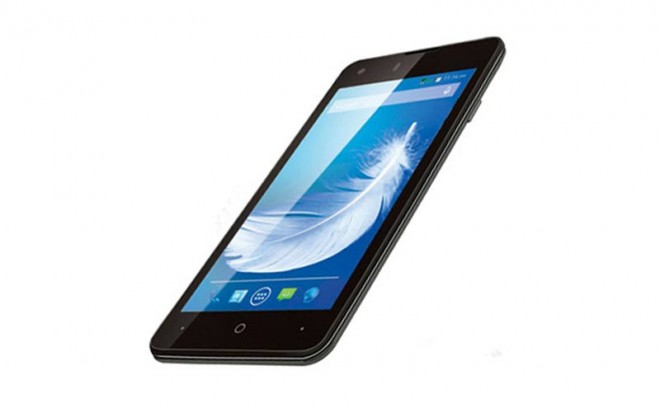 We also get a 2-megapixel front-facing camera, a 1.800 mAh battery, 3G, WiFi, Bluetooth, Android 4.3 JellyBean and a promise that soon we’ll get an upgrade to Android 4.4 KitKat.