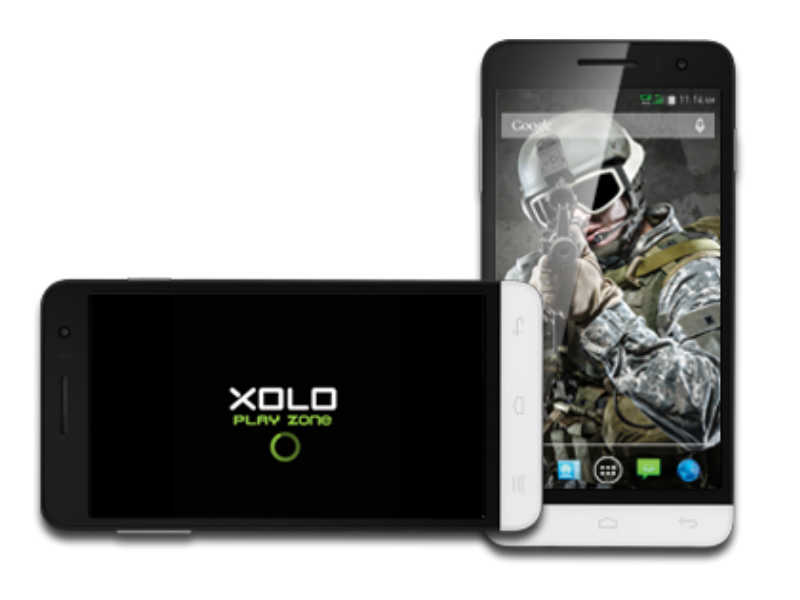 Xolo Play 8X-1100 is a new smartphone launched in India, packing an octa core processor and being priced below $250. This model is supposedly targeted at gamers and it comes with a price tag of $247, plus a pretty good design. 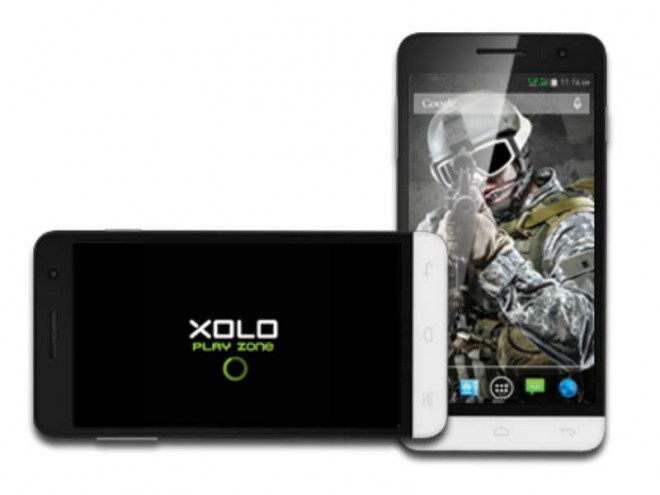 The design somehow reminds me of HTC a bit and there seem to be capacitive buttons below the display. The Xolo Play 8X-1100 packs a 5 inch Full HD IPS display and inside we find an octa core 1.7 GHz processor, most likely a MediaTek model, together with 2 GB of RAM. There’s also a slightly derived version of this phone, the Play 8X-1200, that was launched a while ago, with a 2 GHz processor (also octa core).

Back to the Xolo Play 8X-1100, this handset features 16 GB of built in storage, a microSD card slot with support for an extra 32 GB and relies on a 13 megapixel back camera with Sony Exmor RS sensor, as well as LED flash. There’s a secondary front facing 5 MP shooter. Tempting for gamers in India?