Home Android Yet Another LG V30 Leak Appears, This Time Showing Us the Real... 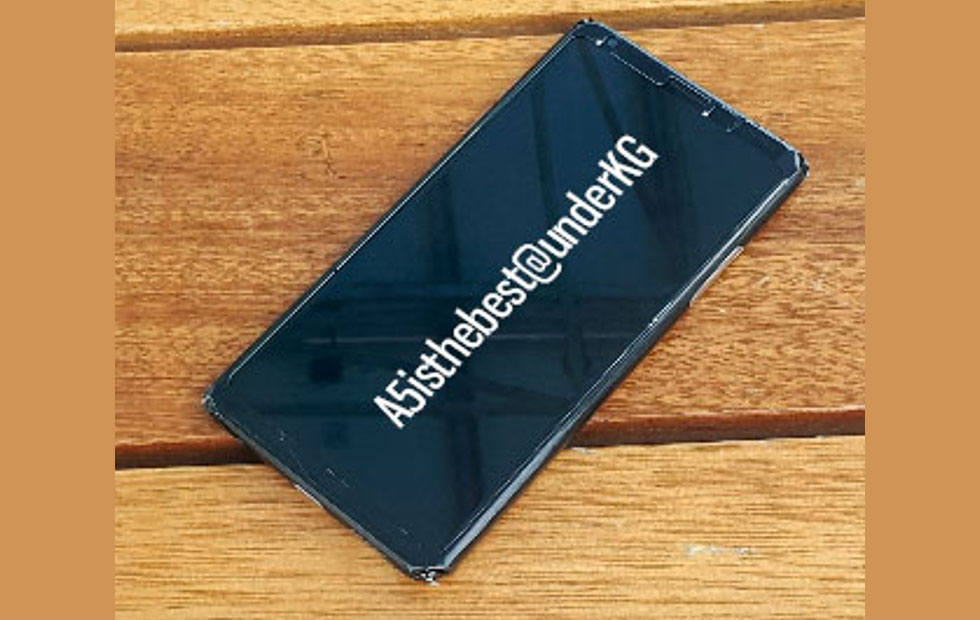 Another week, another LG V30 leak, as we prepare for its debut. The phablet has appeared in a hands on shot this time, sporting less of those famous curved edges and corners, but also seeming a bit camouflaged. 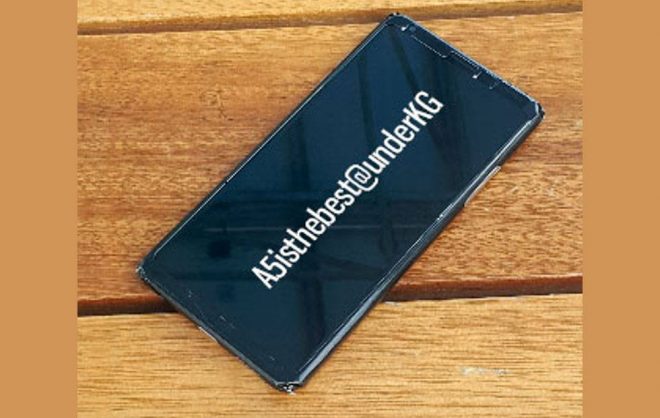 The device has leaked multiple times in renders and we caught glimpses of its dual back camera and also its Full Vision 18:9 screen. LG itself admitted at some point that the handset will have a curved OLED panel, with curved corners for an extra immersive experience. Dolby Vision and HDR should also be part of the technologies on offer here.

LG has also announced its big switch to P-OLED, meaning you will even be able to bend the screen a bit. Recently we also heard that the V30 would break aperture records on handsets, offering a F/1.6 aperture for the main camera. The other cam is probably still wide angle affair. The LG V30 is basically everything the LG G6 should have been, down to the Snapdragon 835 CPU they couldn’t get on time.

Also, even though it’s supposed to be announced at the end of the month, the device is expected to hit the shops in mid September, so around the 15th of the month, like the Galaxy Note 8.