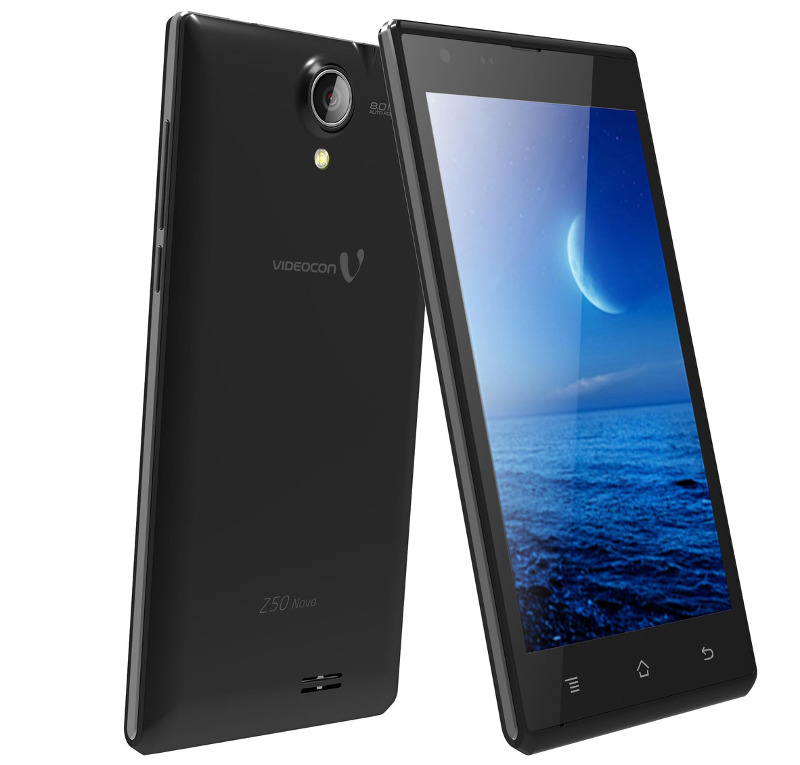 Priced at $94, the Videocon Infinium Z50 Nova is yet another one of those sub $100 handsets launched in India at the end of the year. We’re dealing with a model that’s part of Videocon’s latest Infinium series and it adopts a pretty good looking design, in spite of the modest specs. 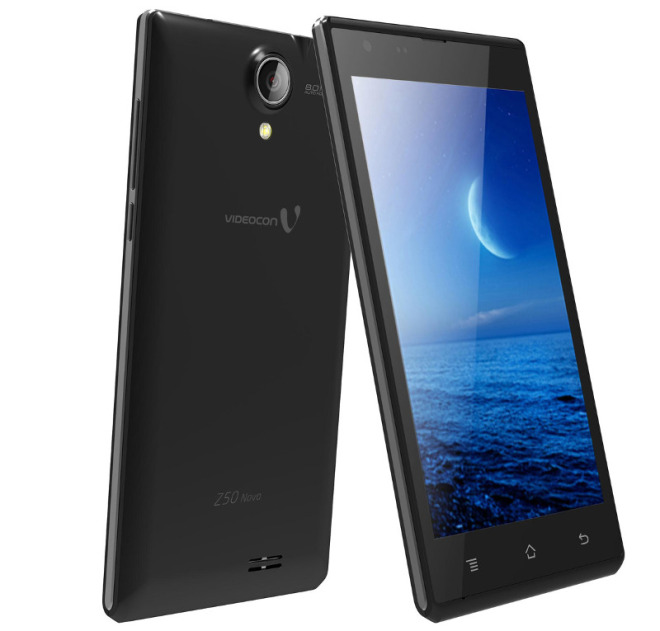 This model relies on a quad core 1.3 GHz processor, Android 4.4 KitKat and it has a 5 inch qHD display in the mix. The similarity with the Infinium Z50 Quad is pretty clear, with that model launched last month. We get a surprising 8 megapixel Sony Exmor R camera sensor, LED flash and a front 2 MP shooter. Bundled with the software there are preinstalled apps like V-Secure and V-Safe, with 90 days of free subscription.

Then there’s Hungama, Fun Zone, GT Racing 2 and Modern Combat 4 offered on this device. Other specs include 8 GB of storage, 1 GB of RAM, a microSD card slot and a 1900 mAh battery. The Z50 Nova will arrive with radio FM in the mix and it also brings 3G and GPS, among others. It’s sold in black or white exclusively on Flipkart. 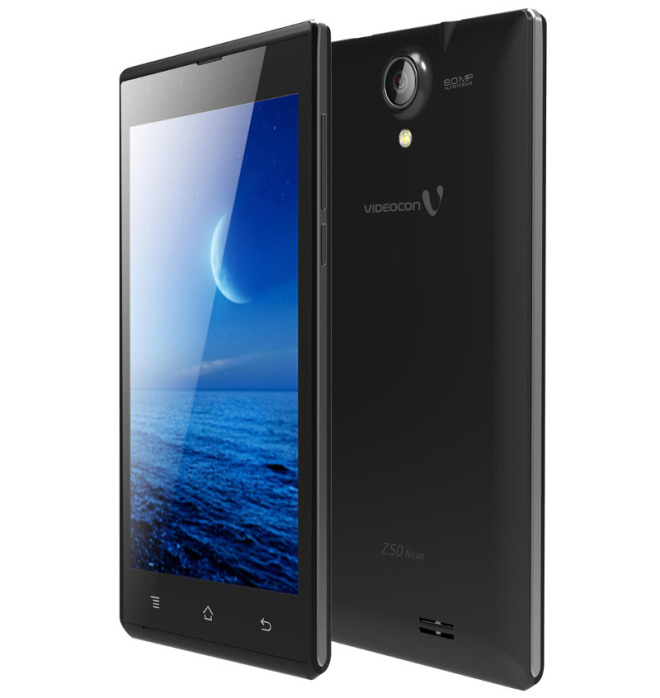