Chinese company Zopo is at the forefront of the MediaTek 8 core CPU invasion, by launching today an octa core smartphone. The newcomer is dubbed Zopo ZP998 and it’s powered by the latest MediaTek chip. 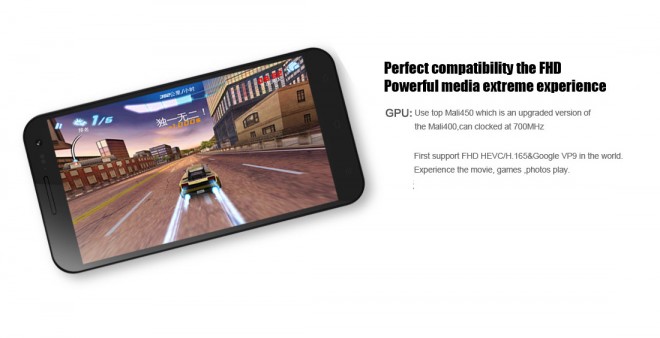 It’s also priced reasonably, at $299 and it’s available for preorder, shipping in 30 days. The MediaTek MT6592 is a real octa core processor, with all the cores working at the same time when they are required. There are versions of the 8 core setup and Zopo opted for the lower power version: 8 ARM Cortex A7 cores clocked at 1.7 GHz and a Mali 450 GPU.

ZP998 packs a 5.5 inch Full HD IPS display, that can be used with wet hands and a 14 megapixel back camera with F/2.0 aperture. The good news here is that we get a dedicated camera button and the front shooter is a pretty good 5 megapixel camera. Then there’s the usual 2 GB of RAM, 32 GB of storage, a microSD card slot and a decent 2400 mAh battery. 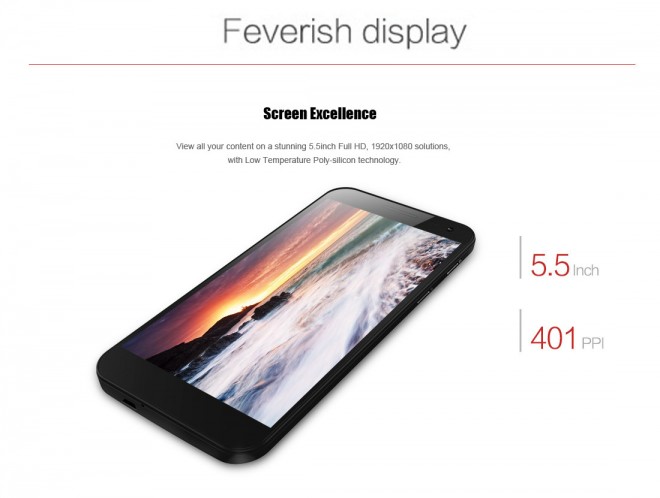 Extras include a tech called BVE Voice, that tweaks the levels of volume for your voice, depending on the surroundings. To that Zopo added some gestures, much like the ones on the Galaxy S4. How cool is this?