Home Android ZTE Blade A511 Gets Certified by FCC, With LTE Confirmed as Supported;... 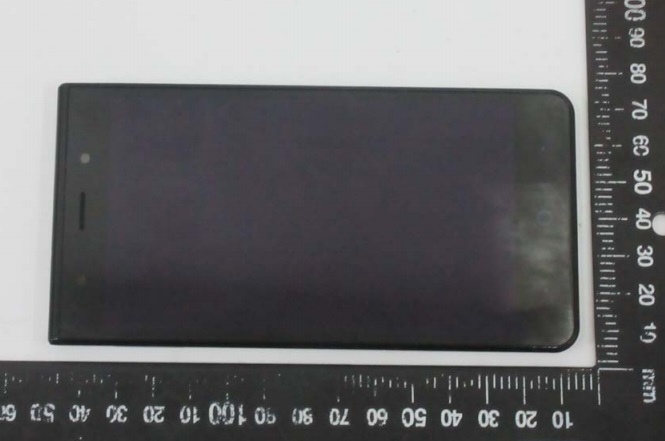 ZTE has a new phone certified by the FCC and it’s a pretty regular smartphone, with LTE support on board. Dubbed ZTE Blade A511, this handset seems destined for the Mexican market, it seems. 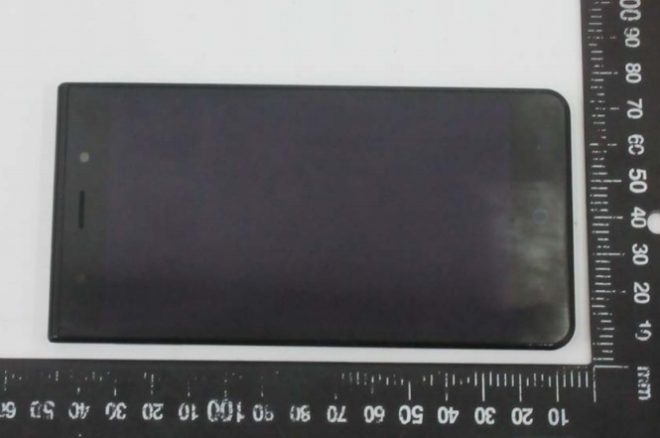 It passed through the FCC on April 28th and comes with support for FDD-LTE, WCDMA and GSM, plus Bluetooth and WiFi 802.11 b/g/n, but only in one band. This model runs Android, but we don’t know what flavour yet. The design here is very odd, because the top side is angular and the bottom part is rounded at the corners.

Also, the device’s entire lower area seems rounded and this feels like a new gen BlackBerry of sorts, since those combined angular portions with rounded ones. One may go as far as speculating ZTE is making phones for BlackBerry, that’s how rare this format is.