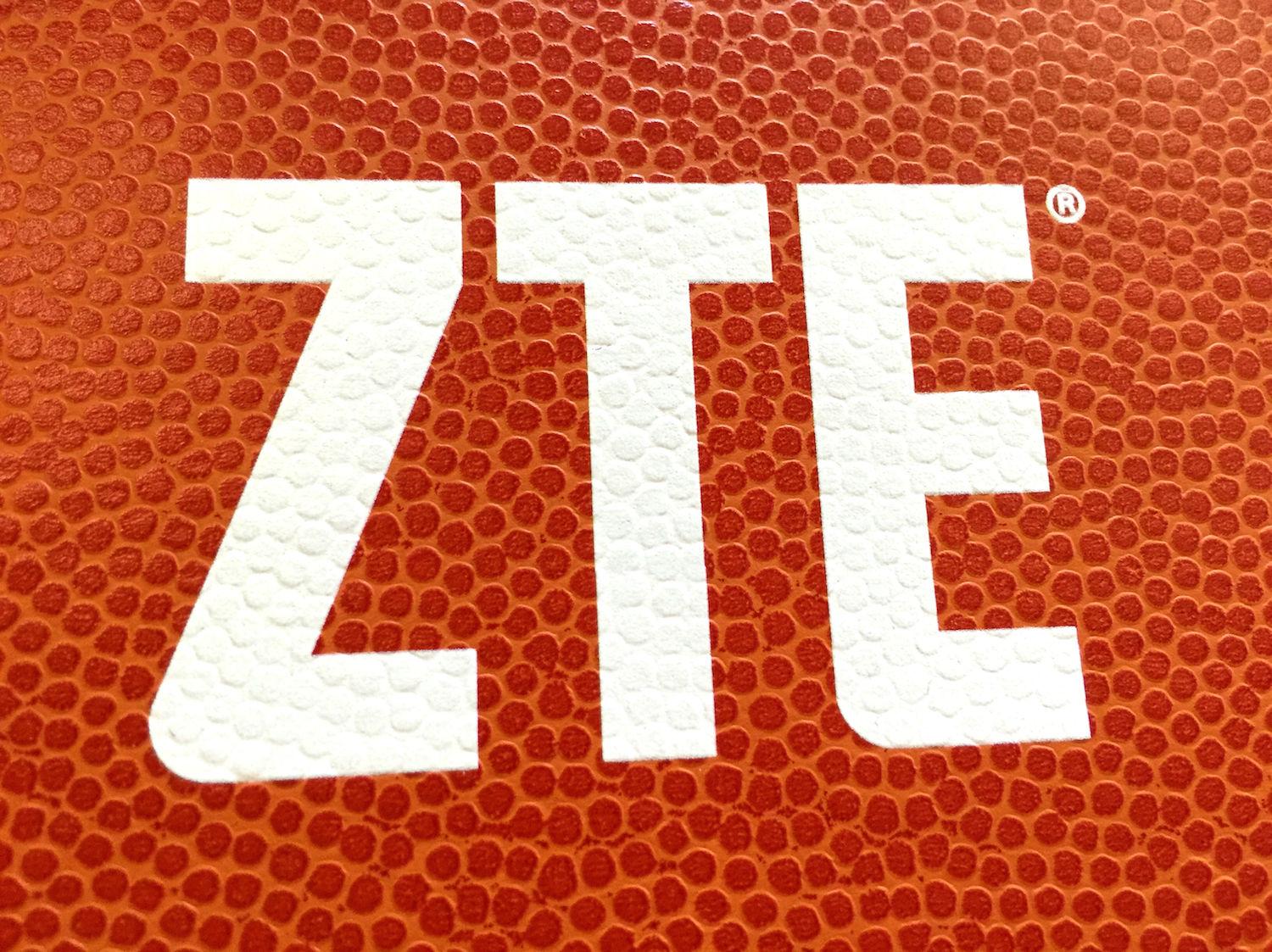 There’s a new mystery ZTE phone in town, that has been certified by Taiwanese authorities. The newcomer is dubbed ZTE Blade Q Lux and it’s LTE compatible. We’re dealing with W-CDMA/GSM device that passed the National Communications Commission testing on February 6th. 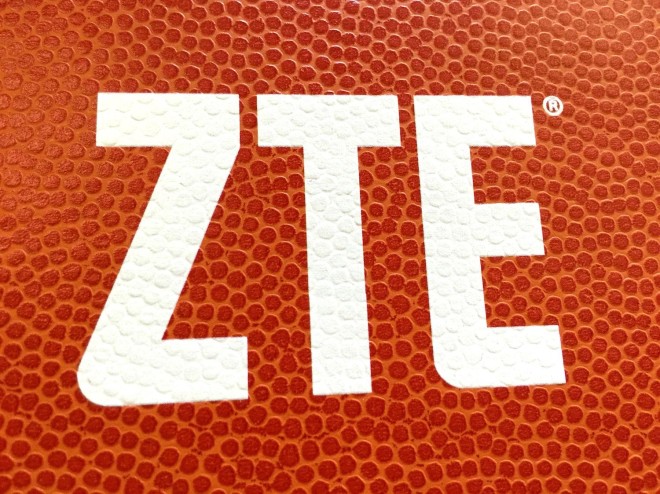 It comes with LTE support, Bluetooth, WiFi b/g/n and runs Android, but that’s where the fun stops, since we don’t know any more specs. If you look up the ZTE Blade Q phones, you’ll see they date from 2013. We’ve got the ZTE Blade Q with a 4.5 inch screen and low end specs, launched in January 2014, after being announced in October 2013.

Then comes the ZTE Blade Q Mini, with a 4 inch screen, Android 4.2, a dual core MediaTek CPU and 5 MP camera and the ZTE Blade Q Maxi. This one has a 5 inch screen the same CPU and camera as the model before. All 3 devices have 1 GB of RAM and 4 GB of storage and they also offer VGA front cameras. I’m guessing the new model may bump up the specs a bit, at least the 480 x 800 pixel resolution to qHD or 720p.