Back in January, probably at CES, ZTE announced a 5 inch phone called the Grand S, which was pretty impressive with a 6.9 mm thin waistline. The bad thing about that phone was the battery, with a capacity of 1780 mAh, not exactly flagship material. That’s why ZTE is now preparing an upgrade, with a bigger battery: ZTE Grand S Flex. 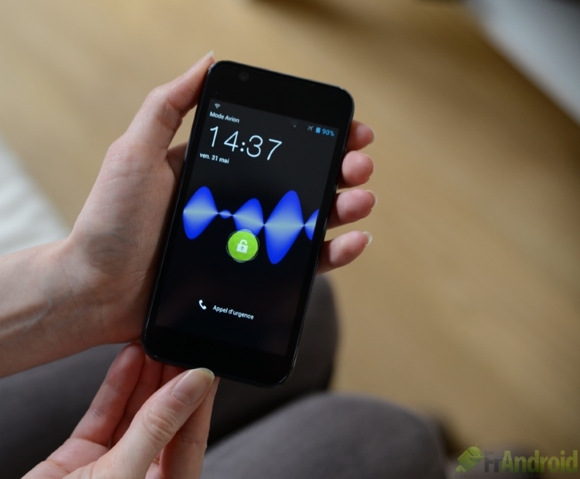 The handset packs a 2,300 mAh battery and it’s only a bit thicker than the quad core Full HD Grand S. Grand S Flex will arrive in France starting September and the design is pretty much the same and I also expect the specs to stay the same, including the quad core CPU and Full HD screen. Another ZTE phone to look out for is the Blade G, a successor of the Blade series, that packs a 4.5 inch display and dual core 1.2 GHz processor.

Other specs include 512 MB of RAM, a 2000 mAh and the resolution here is 854 x 480 pixels. The product will arrive in late summer and in other news, ZTE Grand X2 In is another upcoming phone from the same brand with the latest Intel CPU inside. This one is coming to Europe at the end of September and we have no intel on the price yet. 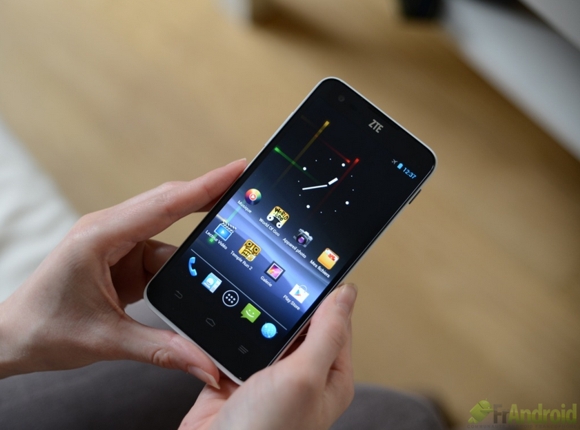 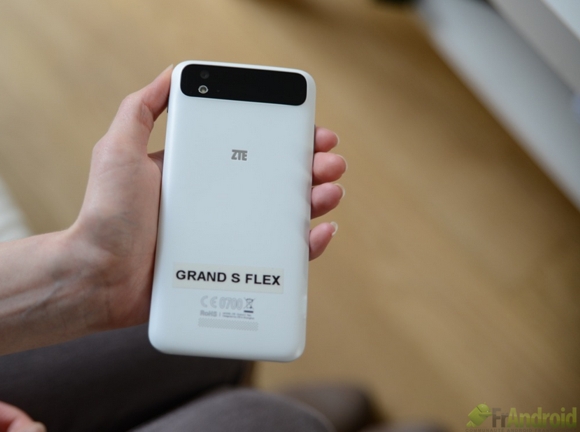