It appears that Chinese companies keep expanding to the US market, with ZTE included. The company is preparing to release its Grand S and Nubia 5 models unlocked in the States starting October 16th. 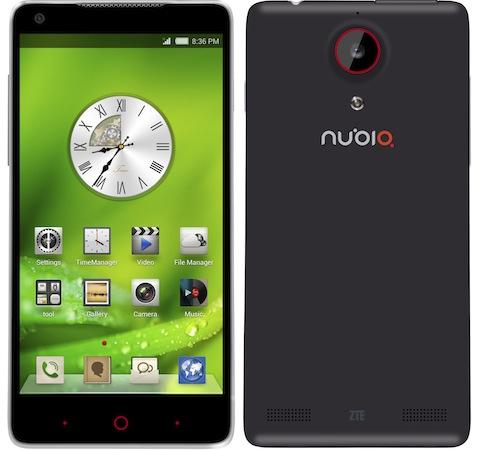 Till now, ZTE has released devices tied to carriers in this country, but now they’re going solo. Both new handsets will be ready in time for the holidays and they’re going up for preorder tomorrow. Amazon and other channels have been mentioned and in case you’re interested, the Grand S will go on sale for $400 and feature a 5 inch 1080p display, a 1.5 GHz quad core Snapdragon S4 Pro CPU, 2 GB of RAM and a 13 MP camera.