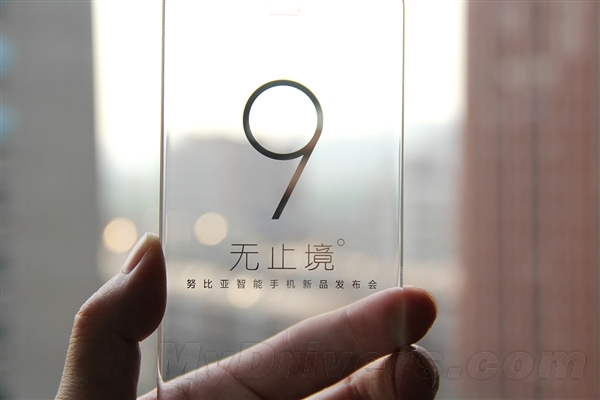 The Asian device makers have made it a habit to send unusual press invites to the journalists in China, related to various handset launches. ZTE is one of them, sending some sort of glass panels to journalists, as a preview for the ZTE Nubia Z9 debut. 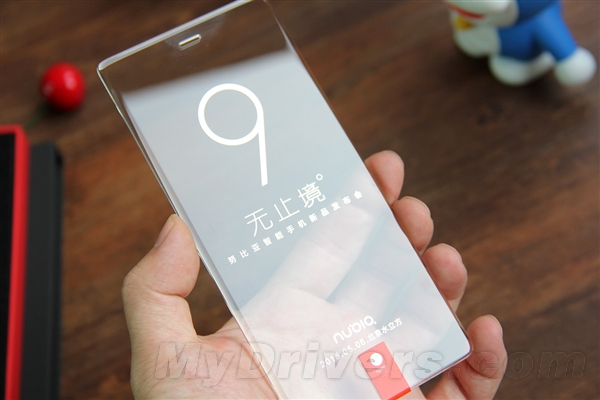 The handset will come during an event on May 6th and it has been leaked and seen in pictures, that reveal curved edges and an edge to edge screen approach. The screen panel received as an invitation by journalists had them wondering what’s its size. The device measures 65.7 mm in width, which is quite a feat for a 5.2 inch handset, like the ZTE Nubia Z9.

We say that because the iPhone 6, with a 4.7 inch screen manages to be 67 mm in width. There’s even a cute black box for the glass panel, as shown in the pictures. The handset comes after the ZTE Nubia Z9 and Z9 Max, that were unveiled a few weeks ago and it will serve as the company’s flagship. The product will feature a Quad HD resolution, a Snapdragon 810 CPU, 3 GB of RAM and a 21 MP camera.