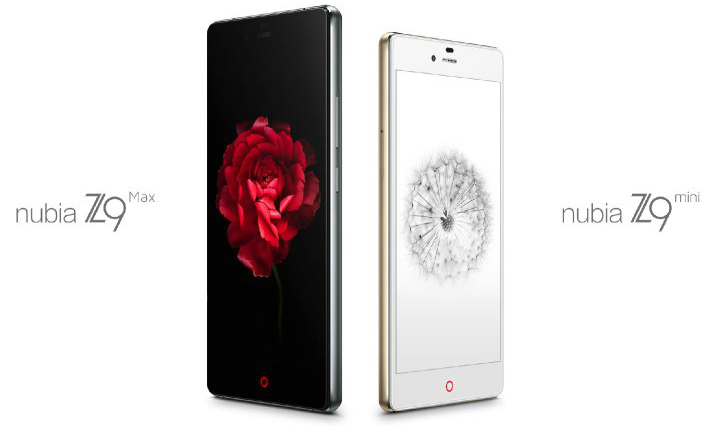 Just as expected and rumored for a long while, ZTE announced today two new handsets, one flagship and one derived version of it. Interestingly, we were actually expecting 3 new phones, but 2 will do. We’re talking about the ZTE Nubia Z9 Max and the ZTE Nubia Z9 Mini, shown below. 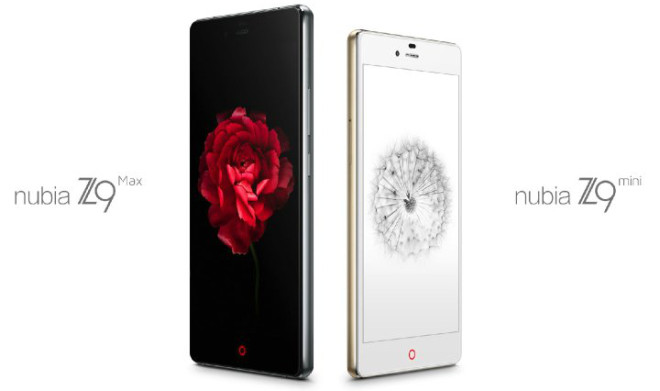 They share a few specs, but the size is different and the Z9 Max is clearly better specced. These models have the same Full HD resolution, 16 MP camera and Android 5.0 Lollipop as the OS. They also rely on aluminum frames. ZTE Nubia Z9 Max packs a 5.5 inch Full HD IPS display, with Gorilla Glass 3 protection, an octa core 64 bit Qualcomm Snapdragon 810 processor, 3 GB of RAM and 16 GB of storage. 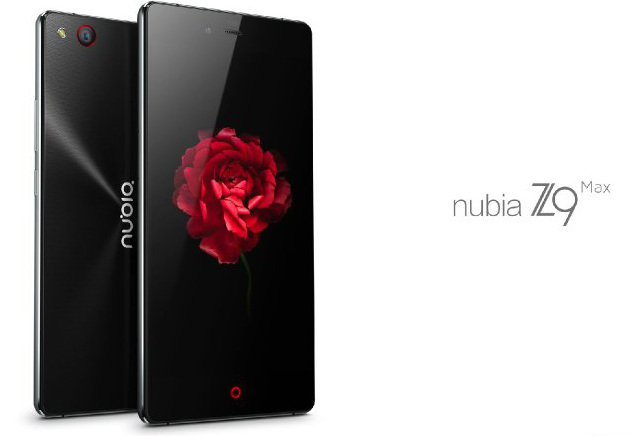 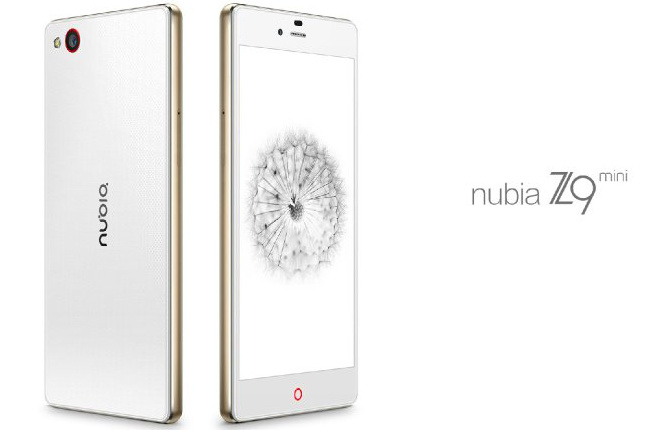