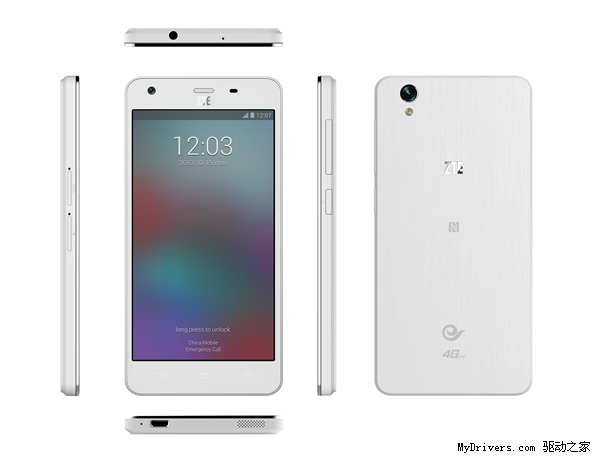 ZTE unveiled its latest smartphone, the Qingyang 2 4G edition, that’s meant to rival the Huawei P7. This model had its photos leaked online recently and today we learn some more details about the product.

The device is very similar to its predecessor and it comes with a slim case, speakers at the bottom and the volume buttons and standby button are on the side. Qyingyang 2 4G edition will come in black and white and feature a 5 inch 720p display and 2 GB of RAM. Inside there’s a MediaTek MT6592 octa core processor, while other specs include an 8 megapixel back camera and a front 5 megapixel shooter.

The battery is a 2300 mAh one and the device is meant to hit the stores at the end of the month. Sources say it may end up costing around $481. The design is pretty basic to me, with capacitive keys below the display and the pictures here show a screen that makes me think of iOS 8 and its notification area for some reason. 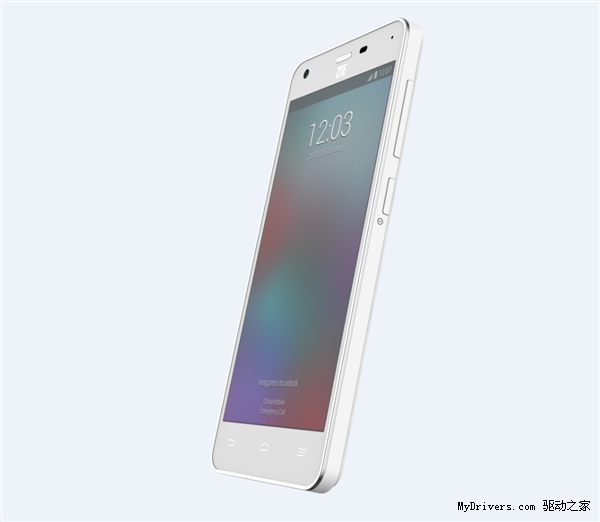