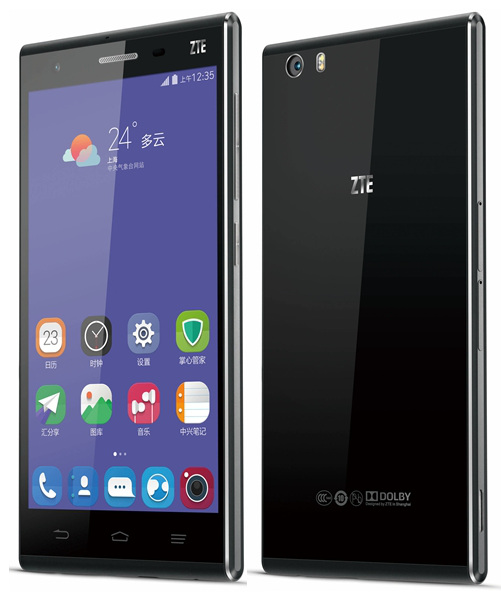 The ZTE Star 2 has debuted in India, as you’ve learned from here, but this time we have official press pics of the device, not only hands on shots. The Star 1 debuted in China earlier this year, so this is a fast update. 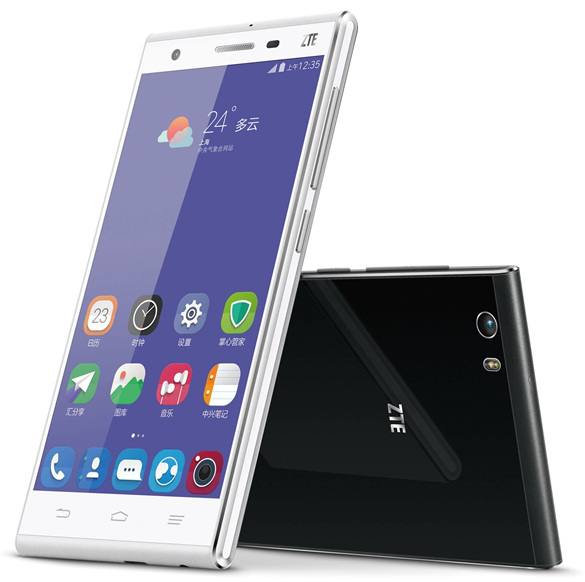 We’re dealing with a 5 inch Full HD smartphone, that runs on Android 4.4.2 KitKat with MiFavor 3.0 UI. The quad core Snadpragon 400 CPU of the Star 1 has been bumped impressively, to a Snapdragon 801 CPU. There’s also a 13 megapixel back camera with dual LED flash, a 5 megapixel front shooter as well and a 6.9 mm thick case made of aircraft grade aluminum alloy. Dolby acoustics are provided and all of that for merely $400.

This model has as a selling point a system level voice and speech recognition solution. It functions even when the device is offline and doesn’t have an Internet connection. The response time is just 1.2 seconds, with 90% success rate even in noisy conditions. This model also has a 2300 mAh battery, 2 GB of RAM, 16 GB of storage and 4G LTE connectivity.