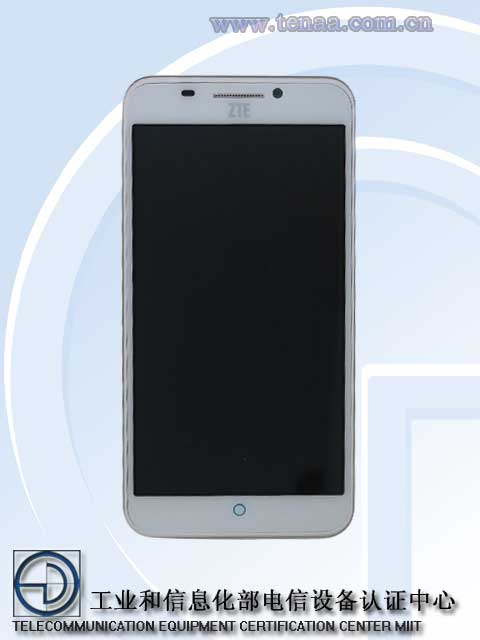 ZTE is preparing to release a new handset from the Star series, according to a certification received by the device over at TENAA. The newcomer is expected to be called ZTE Star S2004 and its first official images are shown below.

We’re dealing with an Android 4.4.4 device, one that features a quad core 2.5 GHz processor, as well as a 5.5 inch Full HD display. At the rear there’s an 8 megapixel camera, while upfront is a camera with the same resolution. This unit does TD-LTE with no problem and it’s also certified for use on GSM networks. It has 3 GB of RAM, 16 GB of storage and a 9.8 mm waistline. The product weighs 170 grams and will come in black or white.

There seems to be something interesting at the back of the ZTE Star 2004, a strange mechanism flanking the 8 MP camera. It may be a laser autofocus system like the one on the LG G3 or maybe a fingerprint or pulse scanner of sorts. The Home button also looks mighty strange and discrete, I should add. 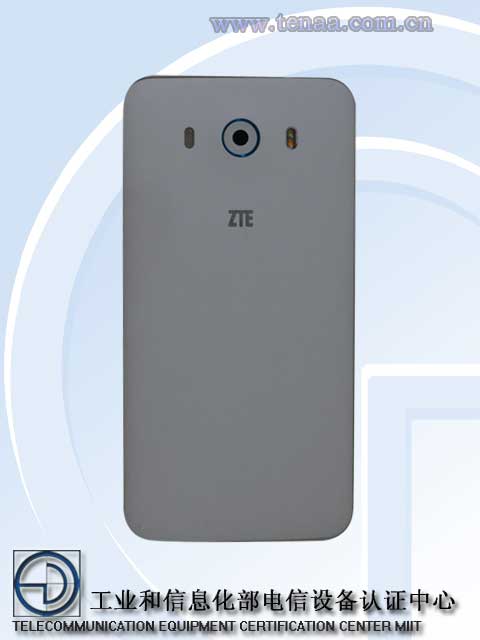