Chinese phone maker ZTE has just announced its brand new U950 Android handset, that features a quad core processor and the very low price of $160. The first 100k customers interested in it will be able to make an order on November 11th. ZTE U950 measures 9mm in thickness and packs a 4.3 inch display, plus it runs Android 4.0 ICS. 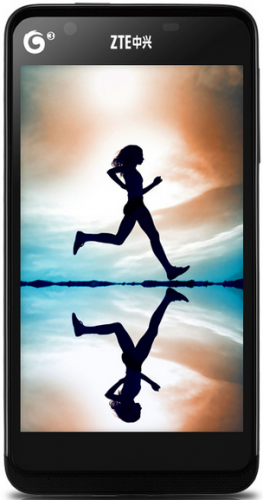 Its specs include a 1.3 GHz Nvidia Tegra 3 quad core chipset, 1 GB of RAM, a 5 megapixel back camera and front VGA resolution camera for videocalls. The device only offers 4 GB of internal storage, sadly. ZTE has been facing some problems lately, being accused of espionage for the Chinese government, so their image in USA is errodated. The US House Intelligence Committee recommends that ZTE and Huawei are to be avoided, saying that China has the motive to perform malicious actions through their products.

ZTE responded to the accusations, saying that they have set an unprecedented standard for cooperation by any Chinese company with the investigation on this case. Back to the handset, I say that it’s a pretty good deal, considering it’s a quad core device, but there’s always the more appealing and slightly more expensive Xiaomi Phone 2.