While Google couldn’t come through with its event because of the Sandy hurricane, Microsoft stuck to its big conference and unveiled Windows Phone 8. They showcased a bunch of new features and finally announced all the models available in USA and their prices. Among the new features unveiled there were Kid’s Corner and Rooms, plus Data Sense. 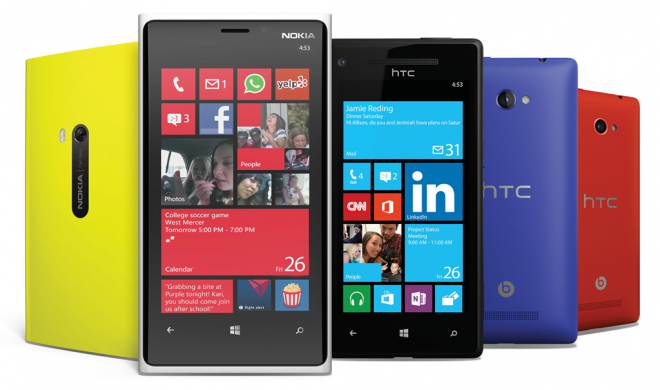 Windows Phone 8 devices like Nokia Lumia 822 or Samsung Ativ Odyssey will go on sale in November on AT&T, T-Mobile and Verizon in USA, plus more carriers and retailers all over the world. Terry Myerson, corporate VP of Windows Phone at Microsoft said that he can’t wait for the consumers to meet Windows Phone 8. Live tiles define the experience yet again and can be customized and arranged according to the users’ preferences. 20 bright color choices are available for tiles, including the likes of cobalt, crimson and lime. 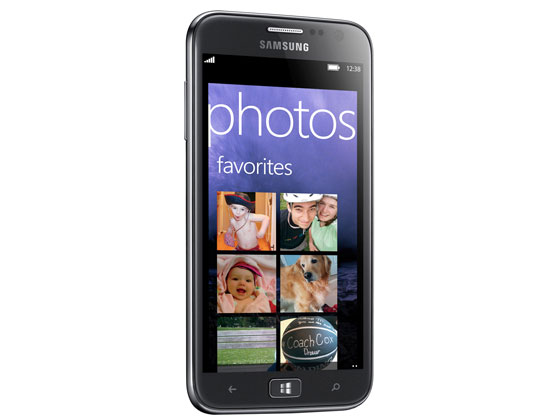 The Windows hone Store now offers 120k apps and you even get fresh new titles like the upcoming Angry Birds Star Wars, Where’s My Water and brand new Facebook and Twitter versions. A bunch of children were present on stage for the sake of demoing the Kid’s Corner feature, a brand new function in Windows Phone. Kid’s Corner allows parents to hand over the handset to the little one, without having to fret about missed calls, redirected emails, delete pics, unapproved app purchases or adult content being opened. They can activate a specialized place on the phone for kids to play and have fun with, that even includes custom Start screens. 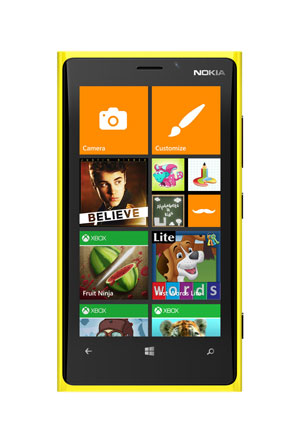 Then there’s the new feature Rooms, that allows you to create private groups of people who have Windows Phone 8. I’m talking about family members, best friends or colleagues, all easier to organize and connect with. You can chat via Rooms, share calendars, shopping lists or pics. There was also a new function called Data Sense, that was showcased today. This one conserves data allowance and also compresses web images, to save your precious bucks when using a data plan. There’s also a live tile to let you know about your data limit.

There’s also a new Skype app available, coming soon to Windows Phone 8 and allowing you to receive and make Skype calls in the form of a regular phone call. New wallet and NFC technologies were promised and I really can’t wait to see all of these in action in November on the likes of Nokia Lumia 920 and HTC 8X. Verizon carries HTC 8X for $199.99 on contract and Nokia Lumia 822 priced at $99.99. AT&T carries the Lumia 920, 820 and HTC 8X, while T-Mobile has the HTC 8X and Lumia 810.