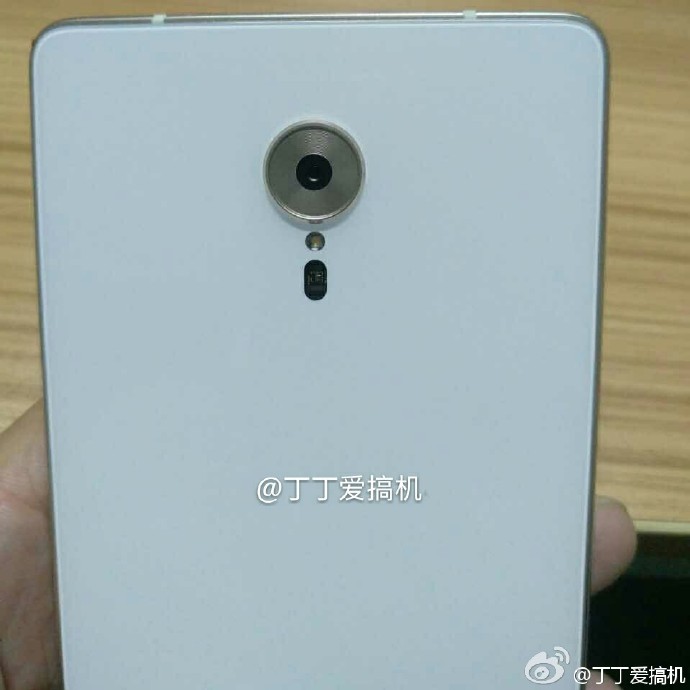 Lenovo’s sub-brand ZUK is preparing yet another very high end smartphone, this time one known as the ZUK Edge. The device has just been pictured in a series of live shots, that are shown below. The handset is expected to debut officially next week and these pics come straight from Weibo. 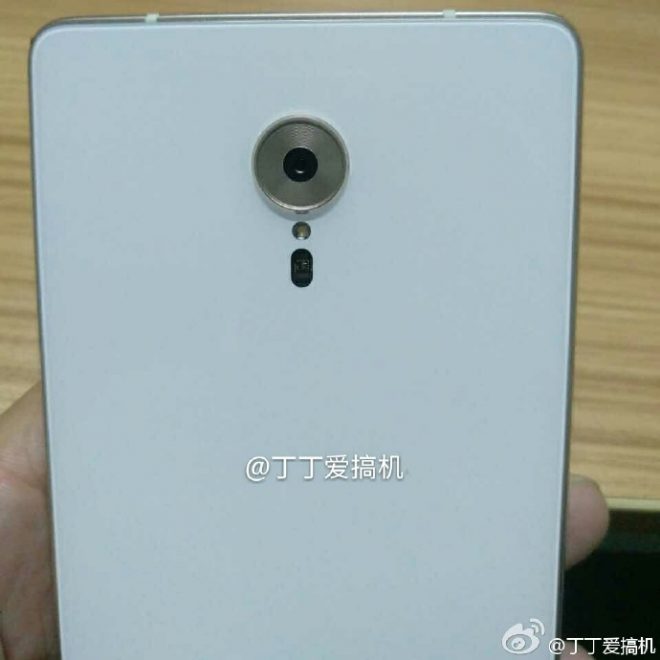 We’ve got no clear launch date for the product, other than “next week” and the device is already listed on TENAA, with technical specs in tow. Previous leaks were also solid, with ZUK’s CEO, Chang Cheng posting renders on the web, and the specs also being teased by the same official. ZUK Edge has a camera module that reminds me of the Huawei Mate 8 a bit and also brings an LED Flash and laser focus.

The general look of the phone reminds us of the white ASUS ZenFone 3, minus the fingerprint scanner placed upfront, within the Home button. There’s an USB Type C port at the bottom and the device should come with a 5.5 inch Full HD screen and a powerful Qualcomm Snapdragon 821 processor, as well as 6 GB of RAM and 64 GB of storage.

There’s Android 7.0 Nougat on board as the OS and a 13 megapixel back camera, plus 8 MP front shooter. A 3000 mAh battery rounds up the specs. 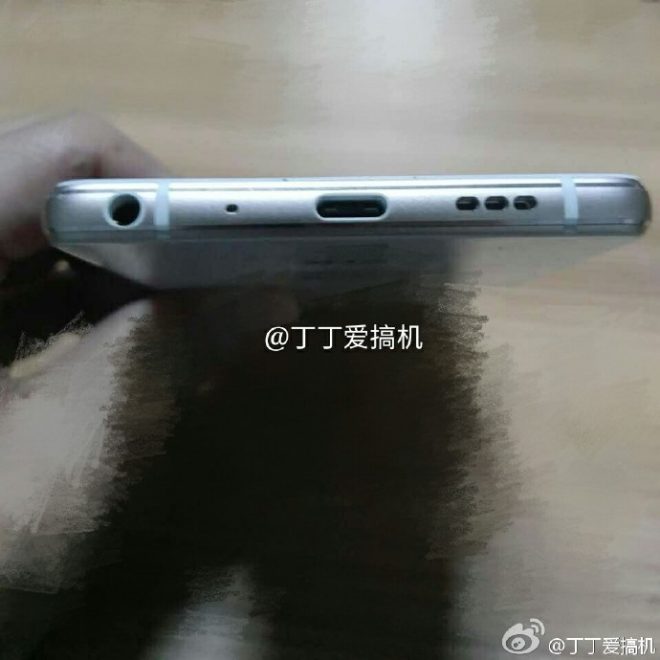 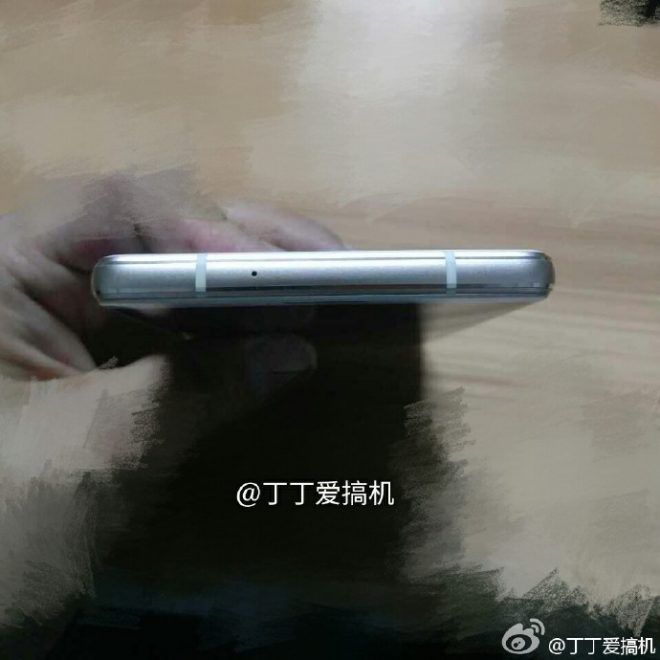