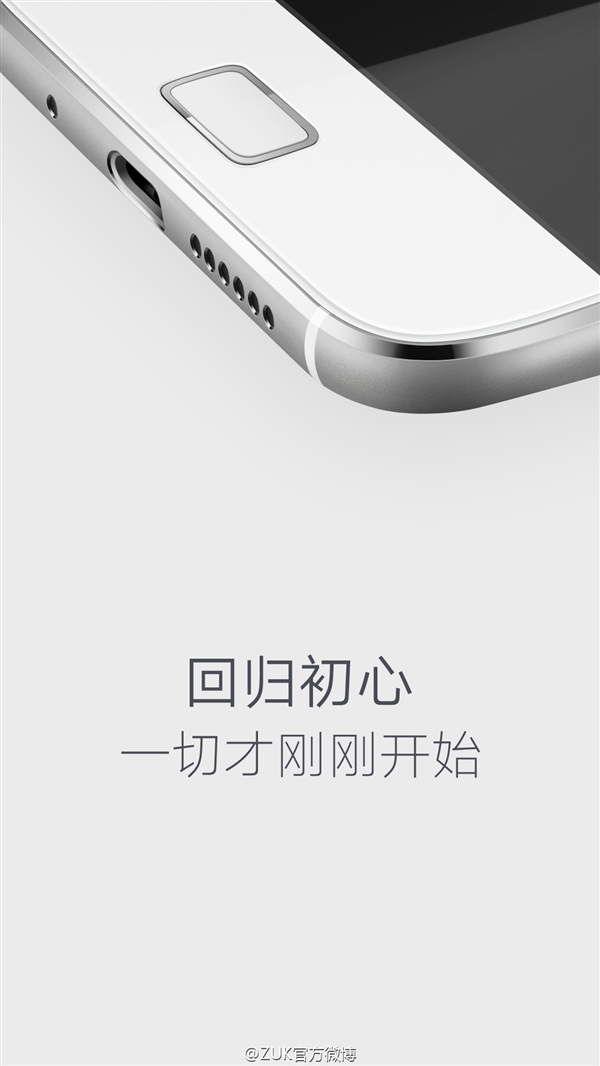 We saw some teasers of the ZUK Z1 recently and now it’s time to check out some in depth renders of the device. As you probably know already, ZUK is a spinoff from Lenovo and the Z1 is its first smartphone. It will debut on August 11th in Beijing, but till then let’s see the renders. 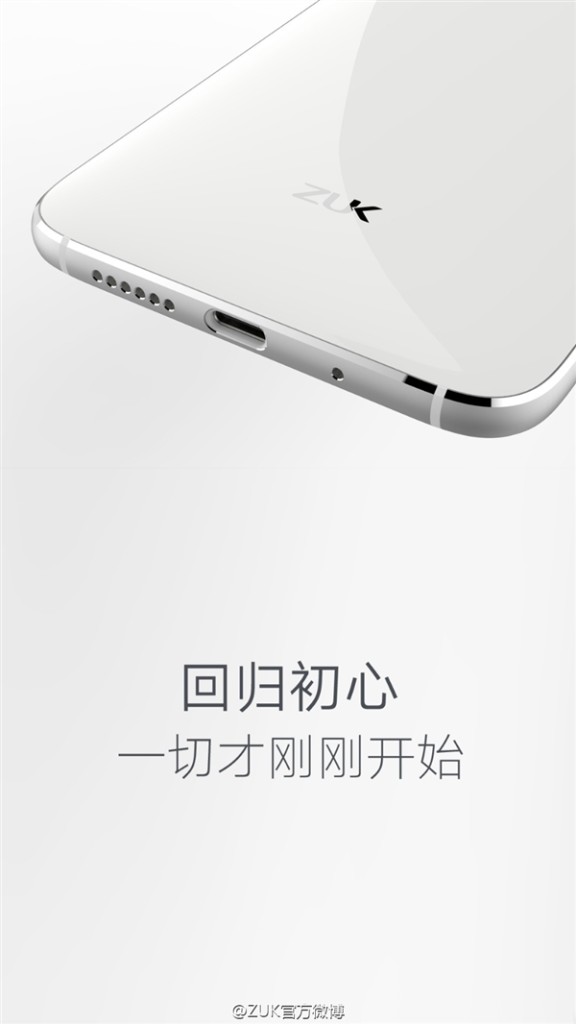 The frame and general aspect of the smartphone reminds me a lot of the iPhone 6 and Galaxy S6. We’ve got a rounded metal frame made of aluminum, reasonably big speaker holes and USB Type C port at the bottom. Upfront there’s a special Home button, that aside from integrating a fingerprint scanner, also has a special touch sensor. Apparently, it can replace the Back button and offers several other features through various gestures applied to it. 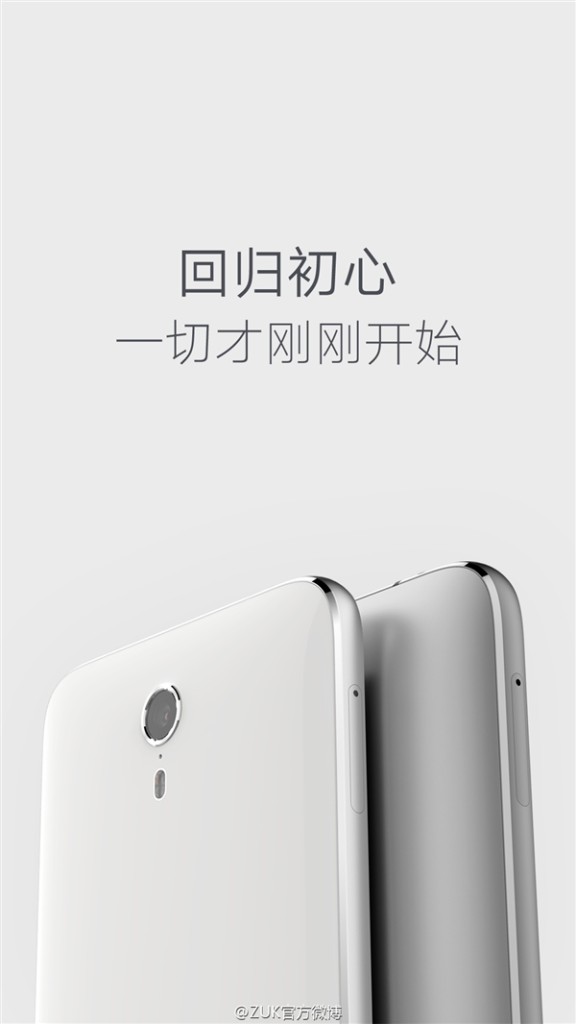 ZUK Z1 runs Android 5.1.1, has an impressive 4000 mAh battery and a camera with metal ring around it at the back. It packs a 5.5 inch Full HD screen, Snapdragon 810 CPU, 3 GB of RAM and a 13 megapixel back camera. Rumors talked about Cyanogen OS being on board, but the new leak mentions a certain “ZUI” applied on top of Android. 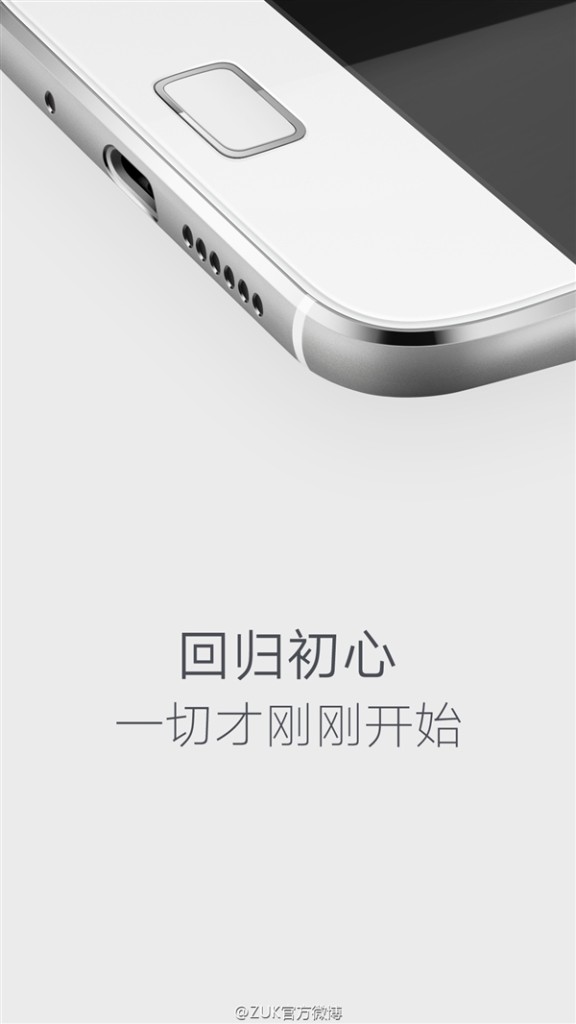