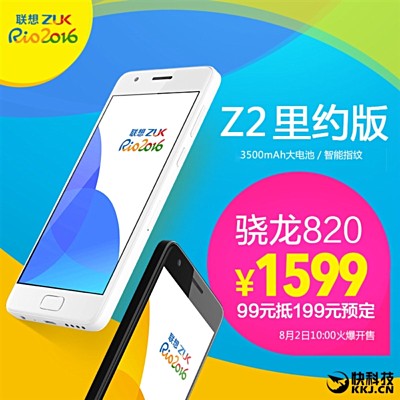 Lenovo’s ZUK spinoff seems to be going fine, actually so fine it’s now starting to release special editions of its handsets. One such example is the ZUK Z2 Rio 2016 Edition, coming with 3 GB of RAM and up for preorder right now. 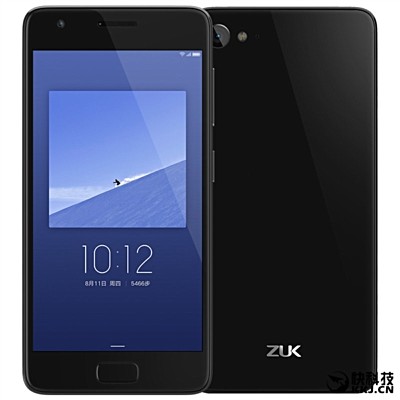 This model is very similar to the Z2, except for the fact it offers 3 GB RAM and 32 GB of storage, while the OG unit had 4 GB RAM and 64 GB storage. And since it’s an Olympic Edition it brings special wallpapers, themes and content related to the 2016 Rio Olympics, taking place next month in Brasil. The phone is up for preorder in China, now priced at $240.

However there’s a fresh discount available, taking the price down to just $225. It’ll also be available for purchase in other Asian countries from August 2nd and with a bit of luck all over the world. The Z2 was a veritable flagship, with a Snapdragon 820 CPU, 13 MP back camera and 5 inch screen. It’s had to imagine that its CPU will be kept at such a low price.