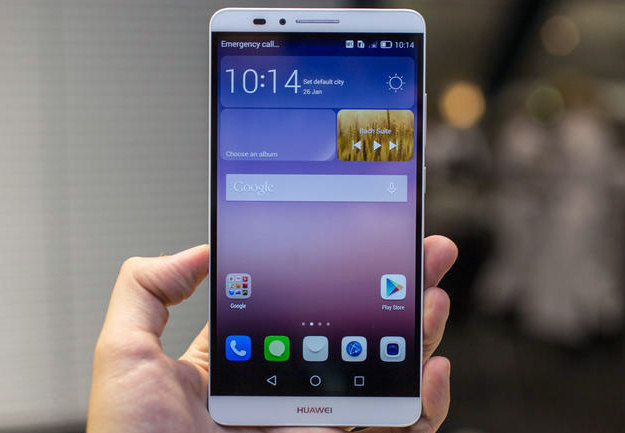 Huawei has big plans for 2015, including a series of higher end products in the smartphone segment. They’re set to unveil more midrangers and less low end units, because that’s a segment where competition has become tougher, because of lower price points applied by Chinese rivals.

This year, Huawei expects that 30% of its portofolio will be made up by high end units. They’re quite optimistic about the presence in the midrange and high end area, as the Huawei Ascend Mate 7 for example did well on the market. Supply chain sources claim that they’ve registered increases in orders, as Huawei prepares to roll out new units in early 2015.

Japan Display is one of the main suppliers and we’ve heard in cell panel makers are also getting order increases. Chinese firm Tianma Microelectronics will deliver Full HD panels to Huawei, having increased production. We know Huawei’s stance on Quad HD screens, so we won’t see those on their devices anytime soon.