There’s a lot of waiting to do till 2010, when 32GB microSD cards will surface, so you’ll probably want to use a neat hack we’re about to show you, in order to increase your HTC Touch Pro’s storage space by 32GB. 510Jungleboy came up with this idea, that involves hacking into the battery cover of your handset. 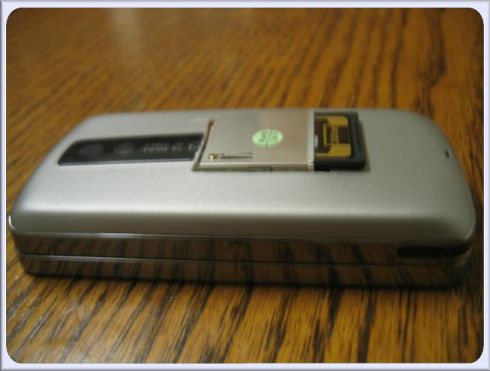 The entire concept of the hack is based around a SD to microSD extender card, that allows you to use a cheap 32GB SD card instead of the regular microSD one. Touch Pro’s OS won’t say a thing, so compatibility is not an issue. Next step, 64GB!