Of all the carriers selling Android gear, Sprint might be the first one to enter Google’s OS into the 4G world, by launching a WiMAX Android phone in 2010. For now, Sprint is just content with preparing the HTC Hero for launch, as its first Android OS handset, but more such devices will follow. 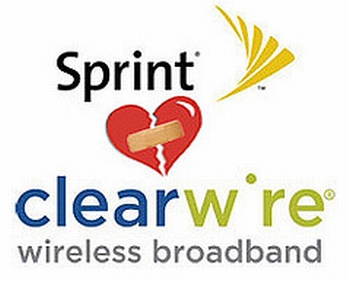 Analysts claim that Sprint with work with Samsung on the WiMAX Android handset and the first models will provide support for both 3G and 4G connectivity. One condition for this evolution is Clearwire reaching 100 million subscribers, by the end of 2010, a very possible outcome, if the carrier’s infrastructure continues to evolve in the right direction.

Will Sprint also be available for a Deutsche Telekom buyout and merge with T-Mobile? We have no idea…