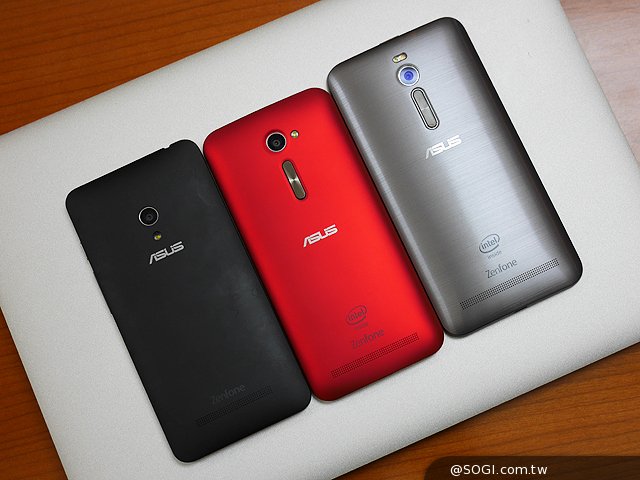 This year at CES in January, ASUS announced one of the first smartphones that are packing 4 GB of RAM, more precisely the 5.5-inch phablet called ZenFone 2. Shortly after this launch event, on the web started to show up a couple of leaks that suggested a more compact variant for this device.

Inside we also get 16 GB space of internal storage, a microSD card slot up to 64 GB, a 8-megapixel rear camera with LED flash and a 2-megapixel front-facing unit. There’s 4G LTE connectivity, a single-SIM card slot and a 2.500 mAh battery. Asus will start selling both 5.5 inch and 5 inch models in March.