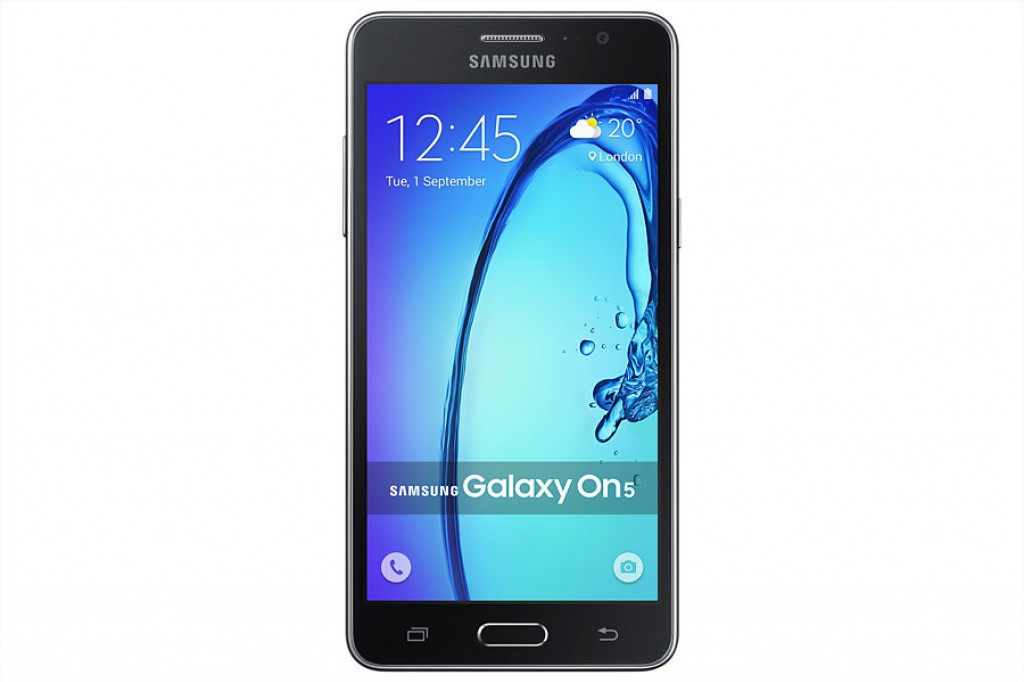 We’ve heard a while back that Samsung was prepping yet another series of handsets, known as the Galaxy On models, but proof has been scarce since then. Today it seems that Samsung itself spilled the beans on the entry level model Galaxy On5, only to have it removed soon after. 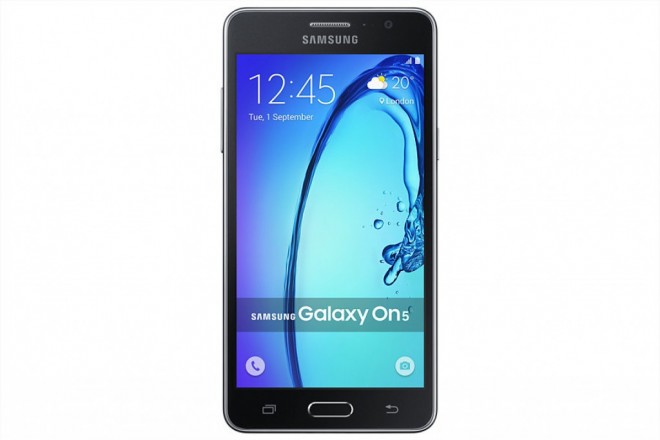 Samsung mistakenly published specs, images and everything for this handset on its site and then removed the page. Galaxy On7 remains in the shade, though. Back to the Samsung Galaxy On5, this is an entry level 5 inch handset with a very slim frame and bezel, according to Sammy itself. It packs a 5 inch 720p display, a TFT LCD this time and it measures 8.5 mm in thickness. 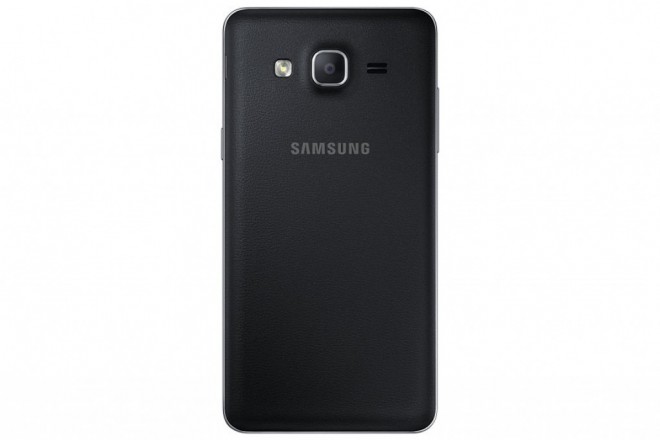 The handset brings a faux leather back, a quad core processor (probably Exynos), 1.5 GB of RAM and 8 GB of storage, of which half is available to the user. We’ve got a microSD card slot also available and Android is the OS of choice, although we can’t tell if it’s Lollipop or Marshmallow. On the camera front we get an 8 MP back shooter and a 5 MP selfie camera. 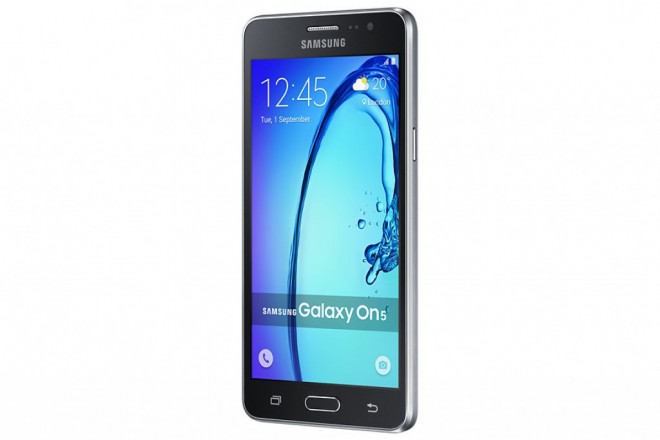 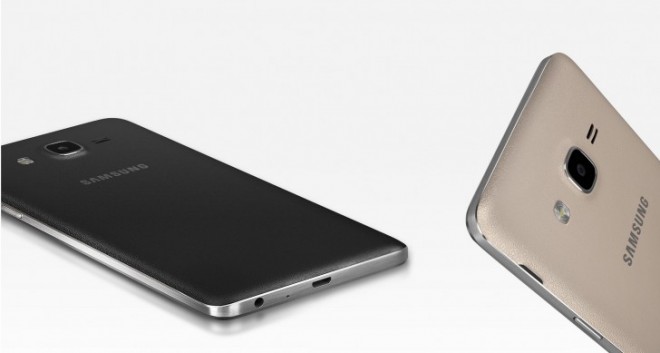