Home OnePlus OnePlus X (Mini) Could Be Launched on October 12th During a Press... 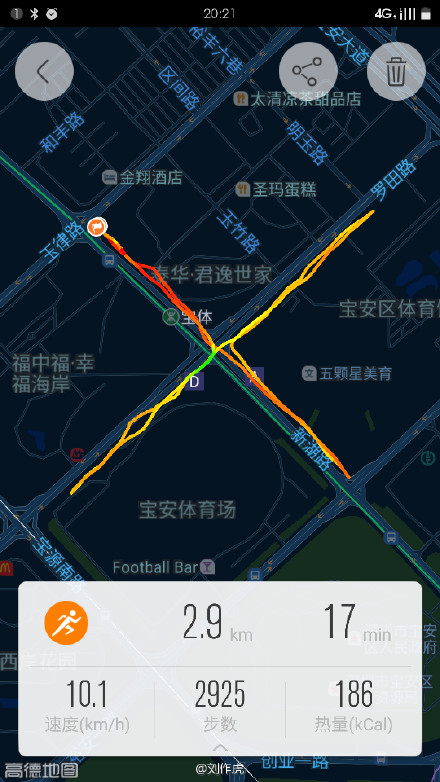 Known for a while as OnePlus Mini, it seems that today the Chinese company OnePlus reveals the official name of their upcoming device, and that one is – OnePlus X. This name is also showing up in a first teaser image published on the Weibo platform.

According to Carl Pei, one of company’s co-founder, it looks like OnePlus X will be that kind of device made for those how buy a phone for design, and less for its hardware specs. However, the lately leaks showed us that the phone packs some pretty nifty features like a 5-inch Full HD display, a Helio X10 processor, 2 GB of RAM and 32 GB space of internal storage + microSD.

We’ll be getting a 3000 mAh battery, an USB Type-C port, but also NFC – feature that wasn’t found on the OnePlus 2 falgship. The camera will be a 13-megapixel Sony IMX258 unit with f/2.0 aperture that is capable of recording at 4K Ultra HD.

This new device called OnePlus X might be launched on October 12th, day when the Chinese company planned a press event in India. Is possible that the X model to cost around $249.