It’s inevitable that the coolest and best selling handsets out there will trigger clone makers to create imitations of the devices. Such is the case of the Galaxy S6, that already received a few clones and now it’s the turn of the Galaxy S6 Edge. If I’m not mistaking, the HDC S6 Edge is the very first clone of this type, or the first I’ve seen at least. 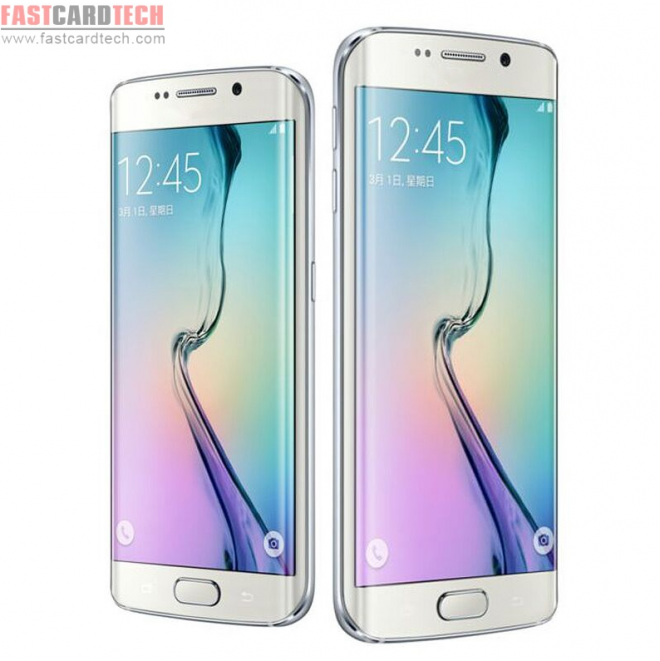 This is a 5.2 inch smartphone, with dual curved screen edges and even a fingerprint scanner gets thrown in the mix. Android 5.1 is the OS of choice here and 4G LTE connectivity is also provided. From the looks of it, the phone opts for a plastic frame and plastic back, or at least the texture and light reflections point to that. Priced at $239.99, the clone is a single SIM affair, with a nano SIM slots and it also brings 2 GB of RAM and 16 GB of storage. 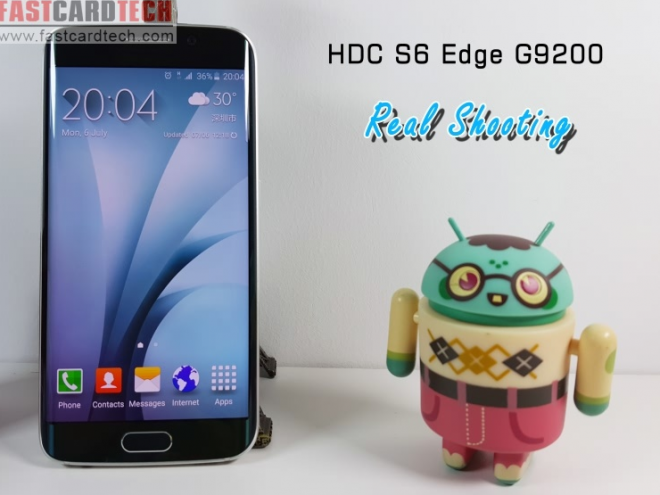 The CPU is a MediaTek MT6735 one, a quad core unit clocked at 1 GHz and at the back we find 13 megapixel camera, while upfront there’s a 5 MP selfie shooter. All the Google services and apps are supported and there’s a 2600 mAh battery on board. The really intriguing thing here is the UI, that seems to totally replicate the TouchWiz experience from the S6 Edge. I doubt you’ll be getting notifications on those curved edges, though… 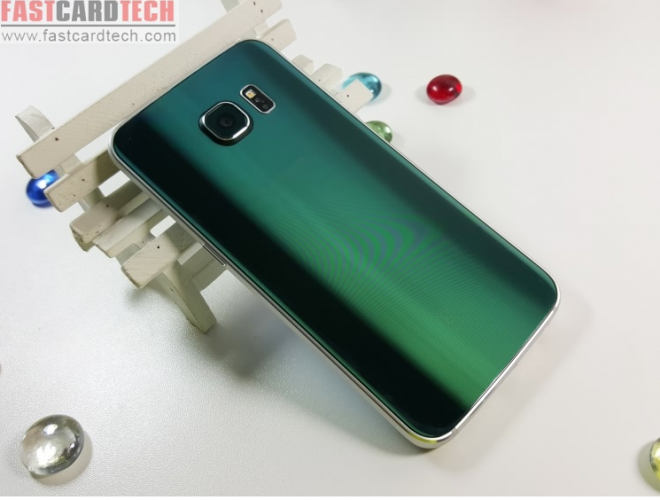 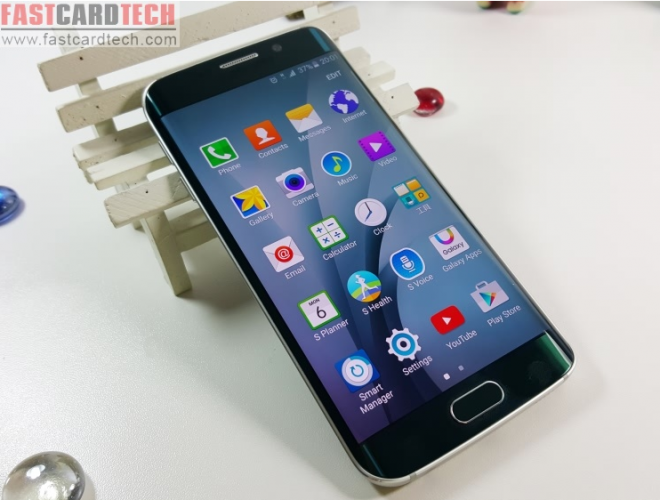 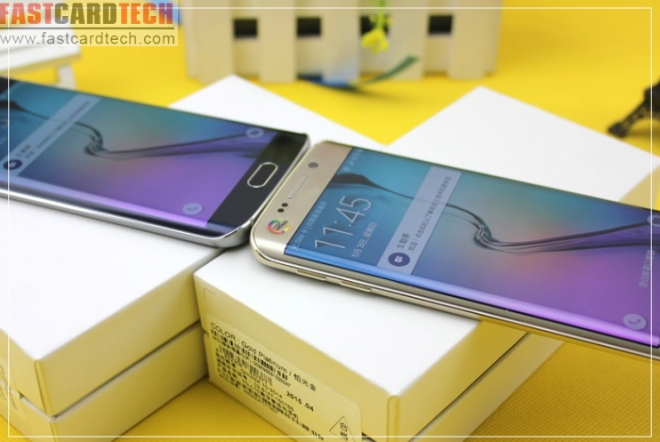