The device pictured below is possibly the longest smartphone ever, although we wouldn’t bet our houses on that. It’s an Acer device that was recently leaked together with the already known Acer Liquid Metal Android smartphone and a mysterious slate made by the same company. 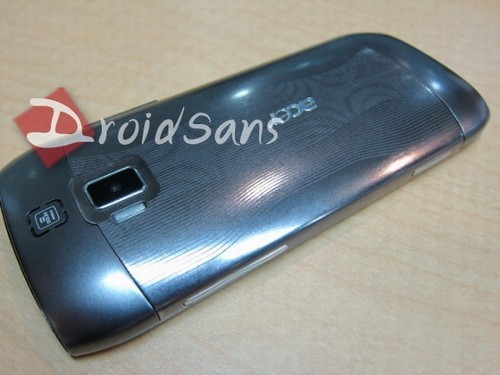 As far as the long phone is concerned, all we know about it is that it features a camera with Xenon flash and even that’s not for sure. Meanwhile, Acer Liquid Metal is an older acquaintance of ours, detailed here and pictured after the specs list: 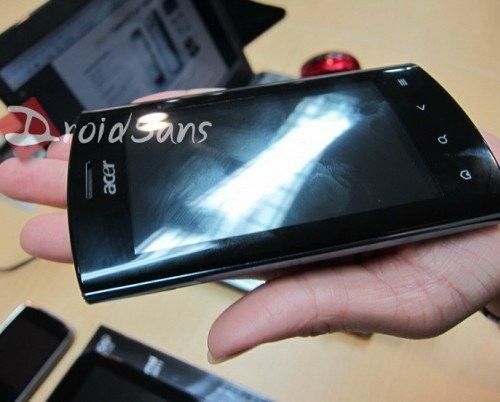 Next up is the mystery tablet below, made by Acer too and sporting what looks like a 9 or 10 inch display. This slate will be launched in January, apparently. 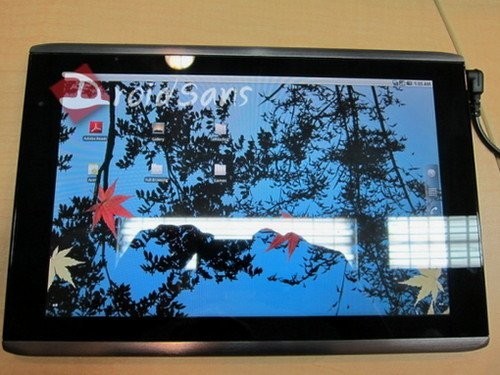