Just detailed days ago, Acer’s Liquid Metal S120 smartphone is Android 2.2 material and it could be coming to AT&T, as confirmed by the latest FCC documentation. This aluminum handset will feature a 800 MHz CPU and the FCC points out towards support for GSM/EDGE 850/1900 bands and WCDMA Band II and V. 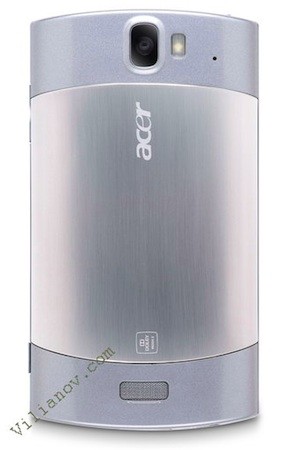 The model the FCC tested was the Acer Liquid Metal S120 DVT2 (Design Verification Test 2) prototype and we have to mention that the phone is slated for an October launch in the UK, so the US debut might not be far. Here’s the specs list, if you’re curious: