Acer  has big plans for the future, since the company’s president of the handheld business group, Aymar de Lencquesaing recently announced that the manufacturer will be shipping 2 to 2.5 million smartphones in 2010, or so it hopes. 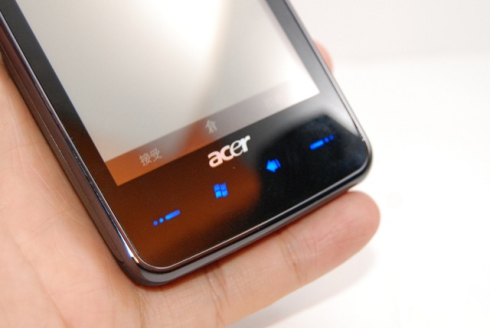 The company’s official also claims that Acer wants to be in the top 5 smartphone makers and plans on shipping close to 20 million smartphones in 2014, a pretty high mark, if you ask me. In order to reach this performance, Acer is set on expanding its smartphone biz to mainland China.

The fresh face in the smartphone segment has all that it takes to reach the desired shipping figures, specially since this brand if the world’s third largest computer maker. Last we heard, Acer was planning to launch 10 handsets this year, 9 of which will be Windows Mobile-based, while the other will be an Android device.