Home Alcatel Alcatel 1X is a New Android GO Smartphone Priced Below $100 and... 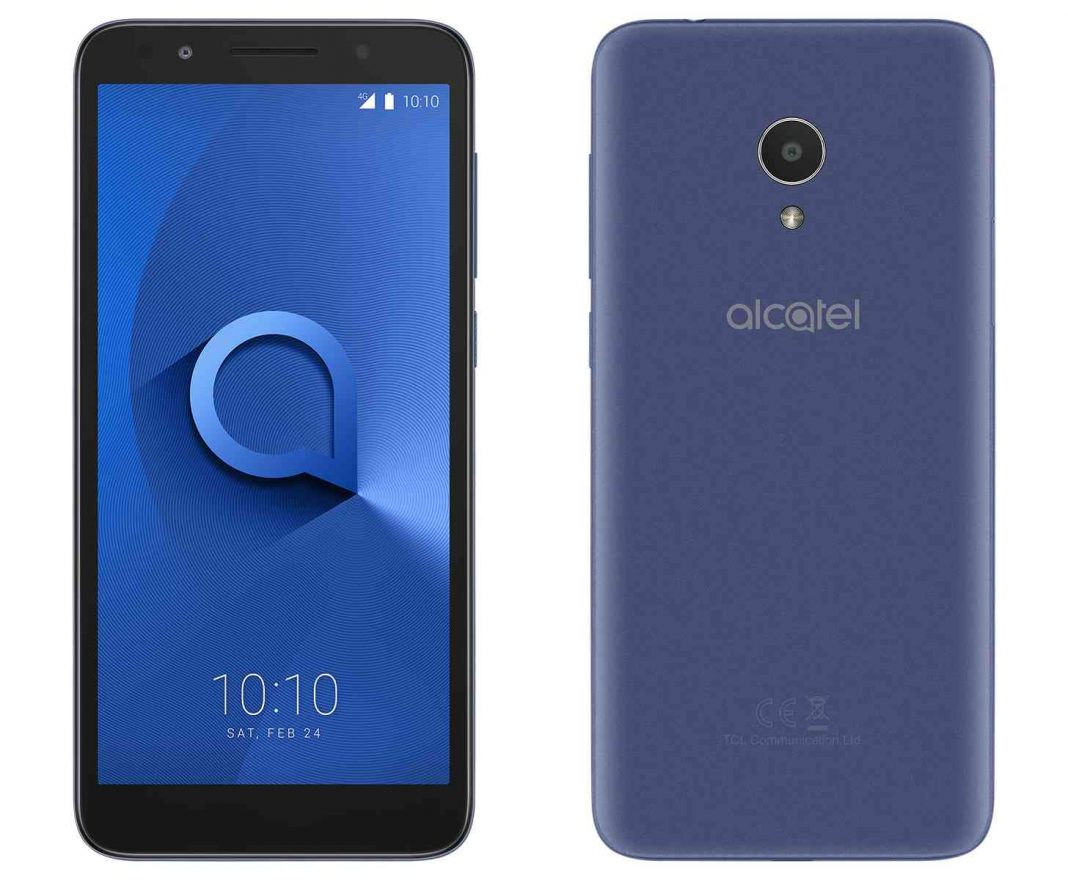 The Android GO initiative has spawned quite a few affordable phones, some of them from pretty big brands out there. The latest such device is the Alcatel 1X, which is a new Android GO model, priced below $100 and coming to the US.

This handset was introduced at MWC 2018, premiering the Android GO platform and now it comes to the States. Sadly we don’t have a launch time frame, other than “the coming months”. The device is expected to arrive with a 5.3 inch 960 x 480 pixel display, with 18:9 ratio and a quad core MediaTek MT6739 processor, plus 1 GB of RAM and 16 GB of storage.

Seeing how the Alcatel 3V is priced at $221, we expect a much smaller sum for the 1X. Back to the Android GO model, that one has an 8 megapixel back camera, a 5 MP front shooter and a microSD card slot. It’s powered by a 2460 mAh battery and its platform is based on Android 8.0 Oreo. Android GO is a Lite version of Oreo, offering lighter versions of Gmail, Google Maps and other such preinstalled apps.

They’re made to take up less space and use less bandwidth.