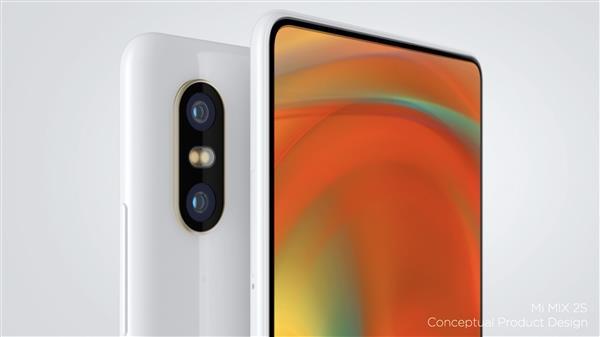 Xiaomi Mi MIX 2S has leaked a lot lately, especially ever since we learned it was going to inaugurate the Snapdragon 845 CPU in the Xiaomi range of phones. It’s coming on March 27th and today we learn extra details about its features, especially the camera.

It’ll have a dual back camera, but one that arrives with some nifty gimmicks. Xiaomi has already teased multiple AI features for the device and now some firmware files uncovered by XDA revealed some of the functionality. The handset will come with a Portrait mode, which was to be expected on a dual shooter. It’s an upgrade in itself, because the Mi Mix 2 didn’t have this feature. 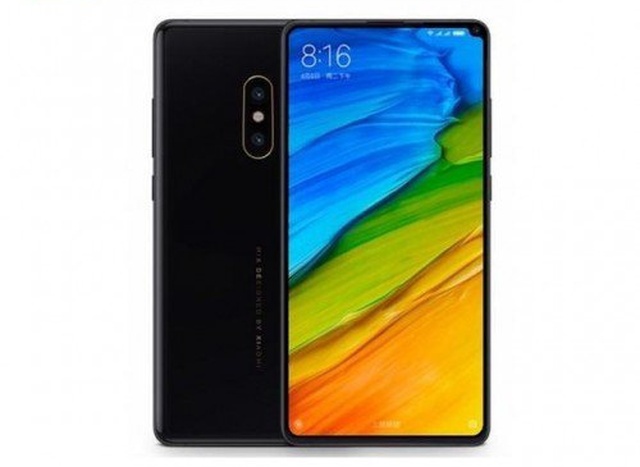 The MIUI camera APK, which received a teardown showed evidence about it. The device also gets 1080p 120 FPS slow mo capture, once again an upgrade from the Mi Mix 2’s 720p slow mo. Multi Frame Noise Reduction was also found in the code and this is a sort of like a burst mode, taking multiple photos in single instances and presenting a picture with reduced noise. It’s all courtesy of the Snadpragon 845 CPU, that uses the Qualcomm Spectra 280 ISP.

Auto scene recognition is part of the package, too, according to the same APK teardown. HEVC encoding and parallel processing, plus Dual SAT are also in the mix. Go to XDA for the full teardown of the APK.