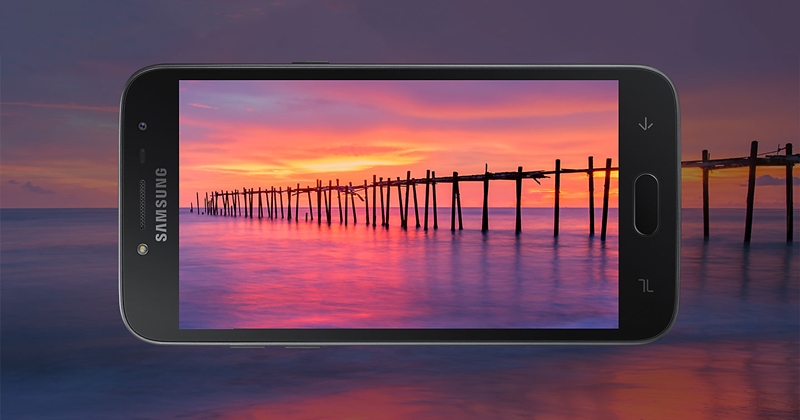 Samsung Galaxy J2 Pro was unveiled earlier this year, but it wasn’t clear which parts of the world were going to get it. Today we see the device resurfacing, courtesy of an FCC certification, which hints at a close launch in the States.

Last we heard, the device was a low end affair, priced at $145. Believe it or not, that price is actually big for what we’re getting here. We’re talking about a 5 inch Super AMOLED screen with a 960 x 540 pixel resolution, a quad core 1.4 GHz processor, 1.5 GB of RAM and 16 GB of storage. It also has a main 8 MP camera with LED flash and for selfies we get a 5 MP cam.

Other specs include a 2600 mAh battery, dual SIM slots, 4G LTE and Android 7.0 Nougat is the OS. Strangely enough the Super AMOLED panel sounds too good, while the rest of the specs sound underwhelming. I would have taken 2 GB of RAM instead and maybe more pixels for the cameras. Samsung Galaxy J2 Pro (2018) was only sold in Vietnam and other parts of Asia till now.

At least the handset doesn’t quite look bad, feeling like a throwback to the Galaxy S4 age. 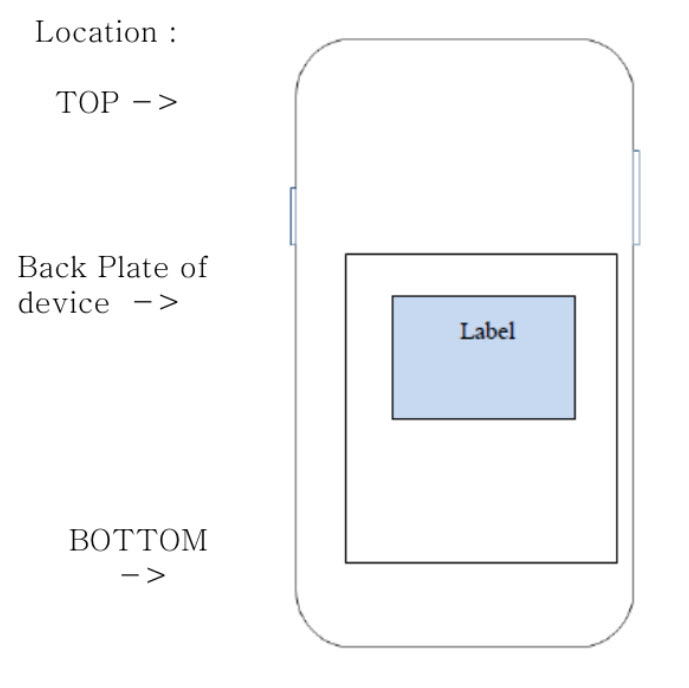