Home Alcatel Alcatel Idol 5 Gets Certified by FCC, Seems to Be An Entry...

There’s a new Alcatel handset in town, freshly certified by the FCC. The device is the Alcatel Idol 5, which was at some point rumored to not exist anymore, since the 5S was already made official. The device appeared on the FCC website and we have details below.

The name was confirmed by the device’s manual, in case you were wondering. There are some differences compared to the Idol 5S, like the fact there aren’t any front facing speakers here and the dual LED flash of the back camera is moved on the right side of the camera, instead of being placed below it. The FCC listing also mentions an aluminum body and the model number 6058. 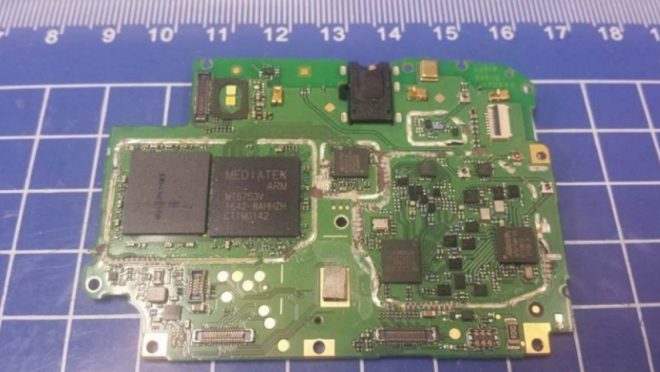 Documents mention a MediaTek MT6753V processor, which was already found on the fancy looking Alcatel A5 LED from MWC. We see a microUSB port at the bottom and interestingly enough the antenna design at the back feels like the one of the iPhone 7 and Meizu Pro 6. There’s also a fingerprint scanner area placed at the back. This also seems like a dual SIM machine, judging by the room of the SIM area under the hood. 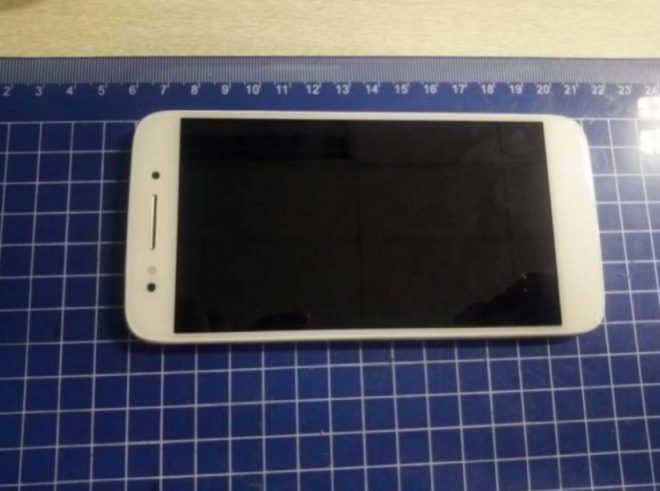 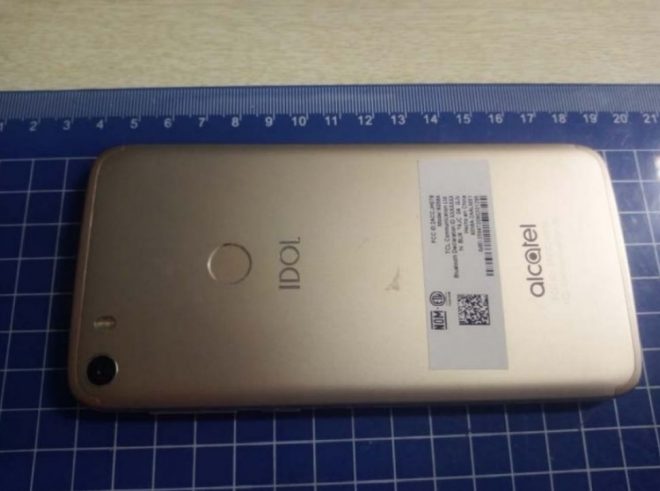