Alcatel is preparing some nifty goodies for IFA 2013 unveiling, with one of them being an affordable Mini phone and the other a big phablet. The first is the Alcatel One Touch Idol Mini and the second is the One Touch Scribe Pro shown after the break. 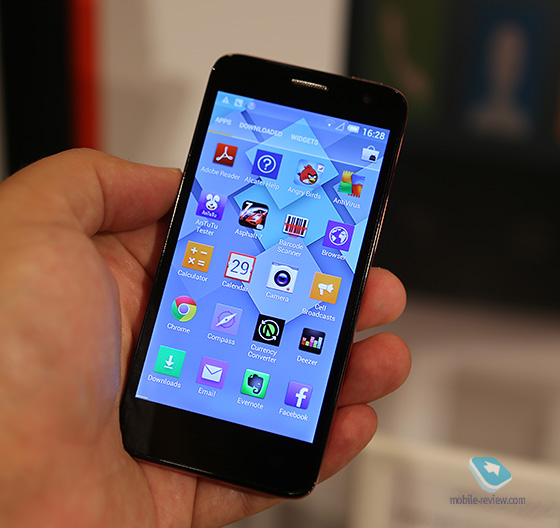 The One Touch Idol Mini uses a dual core 1.2 GHz MediaTek processor, relies on a 4.3 inch screen and supports a low 480 x 800 pixel resolution. It’s a dual SIM handset, that doesn’t look half bad and it’s expected to be priced at about $250, with a September launch date. The Alcatel One Touch Scribe Pro is shown below and it’s a beautiful phablet with narrow bezel and a quad core MediaTek 1.5 GHz CPU inside. 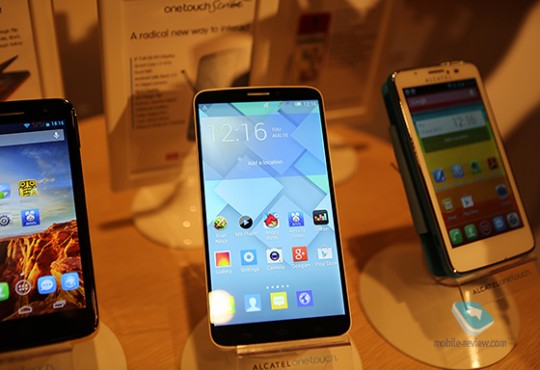 It gets 2 GB of RAM, a 3400 mAh battery and a screen resolution of 1920 x 1080 pixels. This is positioned as a Galaxy Note rival, since it has stylus-based features and apps. There’s also a special MagicFlip cover accessory with a magnetic latch similar to the iPad covers. This baby will come at IFA and it will be priced at $300.