We’ve got what seem to be fresh pictures of the Xiaomi Mi3, a long awaited high end superphone, that’s been expected for a while now. The pics are shown below and they come from a source in China. 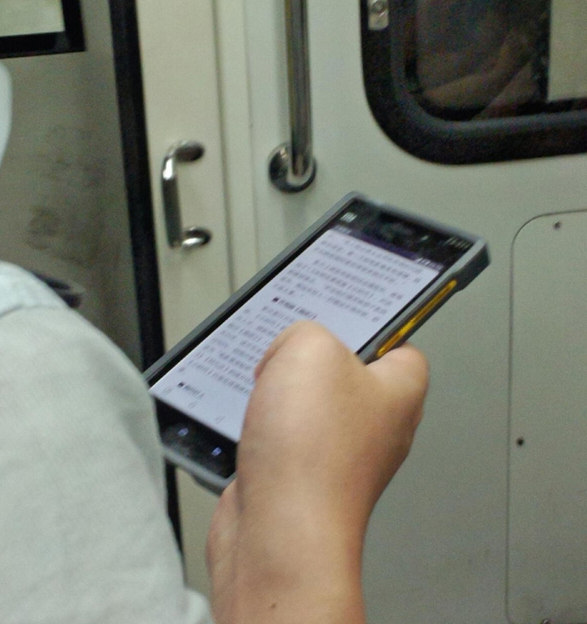 By the way Xiaomi teased a big announcement for tomorrow, that may just be the Xiaomi Mi3 handset. The phone shown here reminds me of a HTC or Alcatel model and I’m not sure if its case is metallic or if it’s made of plastic, or maybe a combo of the two. The device is expected to feature a Snapdragon 800 processor, a 5 megapixel front camera and a back 13 megapixel shooter.

You should take the specs with a grain of salt, especially since we’ve also heard that the device may end up packing a Tegra 4 CPU and 3 GB of RAM, as well as a 3500 mAh battery. It will run a new version of MIUI, possibly based on Android 4.3. What version do you think is more likely? Tegra 4 or Snapdragon 800? 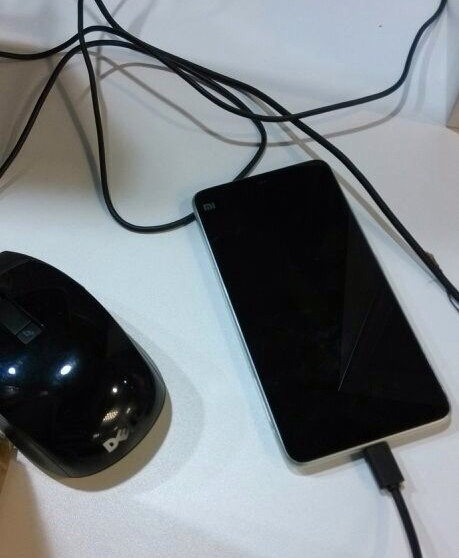 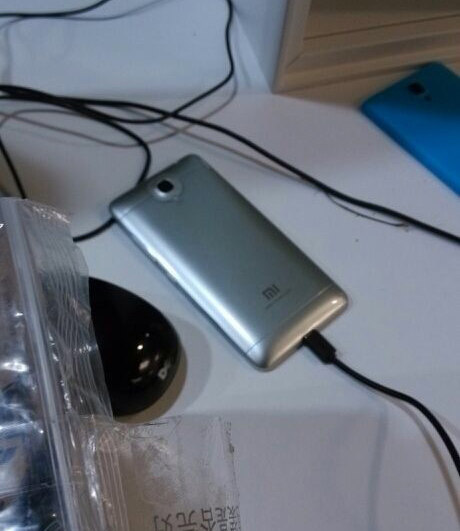