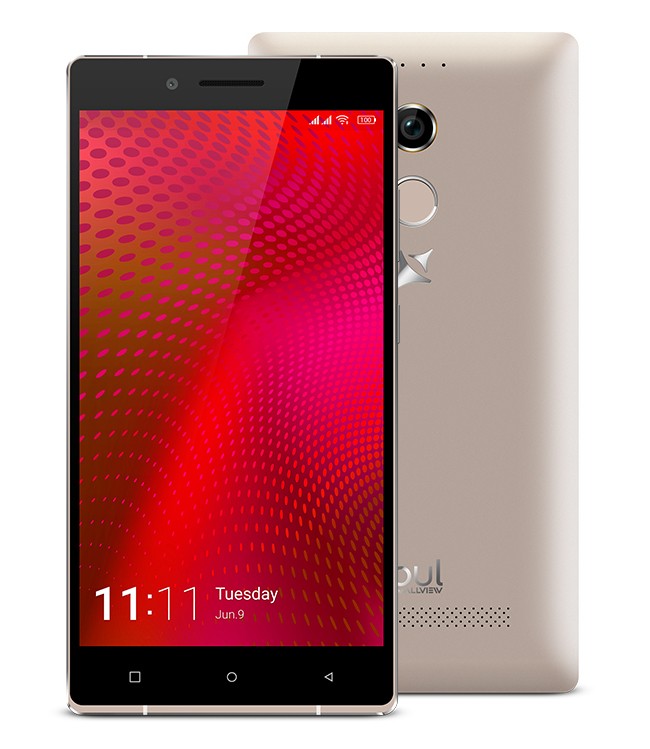 If you’ve been watching our site for at least 2 or 3 years, I’m sure you’ve heard of the brand Allview. They’re a company from Eastern Europe, Romania who work with Chinese brands like Gionee and integrate their hardware products locally. That’s how the famous 5 mm handsets from Gionee reached Romania. Now, surprisingly Allview managed to score a premiere, launching the X2 Xtreme phone.

This device is basically a derived version of the yet unlaunched Gionee Elife E8, that has been rumored for many weeks. The Eastern European firm has the premiere here, since they’ve announced the device, with a very solid list of specs. It’s true that we’re a long way till store release (deliveries start on August 15th) and the price is a pretty reasonable $554.

For that price you get a 6 inch Quad HD screen, an octa core MediaTek Helio X10 processor, clocked at 2 GHz, 3 GB of RAM and 64 GB of storage, as well as the PowerVR G6200 GPU, clocked at 700 MHz. There’s a front 8 MP shooter for selfies, a main 24 megapixel camera with dual LED flash and 4K video capture and close to it there’s a fingerprint scanner.

Finally, the Allview X2 Xtreme has a 3500 mAh battery, DTS acoustics and interestingly a physical camera button. All of that is packed within a 9.6 mm thick shell and the device manages to weigh 204.4 grams.  I’m pretty sure Gionee is also going to debut its own version of the phone soon. 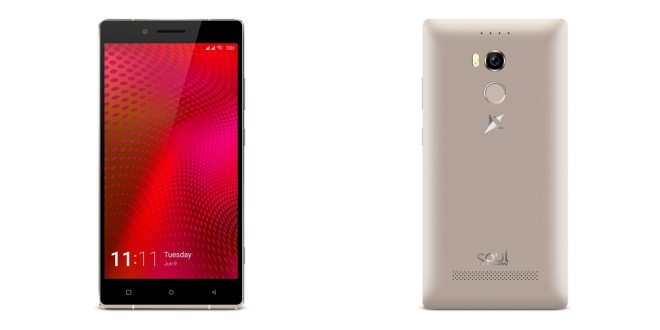