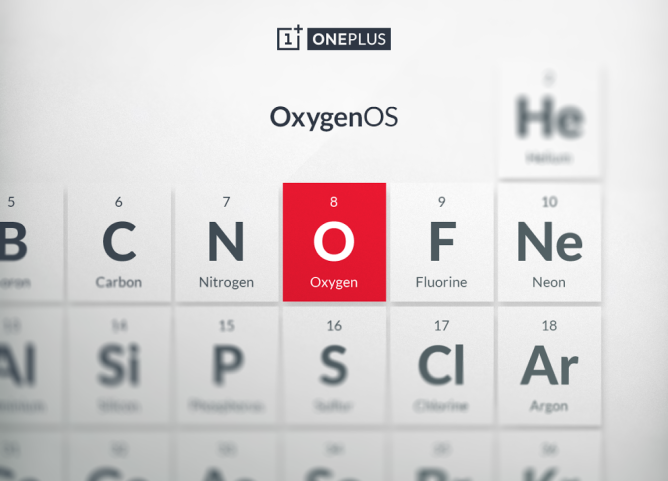 An admin on the OnePlus Forums has shed some light on the software update strategy of OnePlus. It appears that Android 5.1 for OxygenOS won’t come till OnePlus 2 is out, but Cyanogen OS 12.1 will be coming soon. 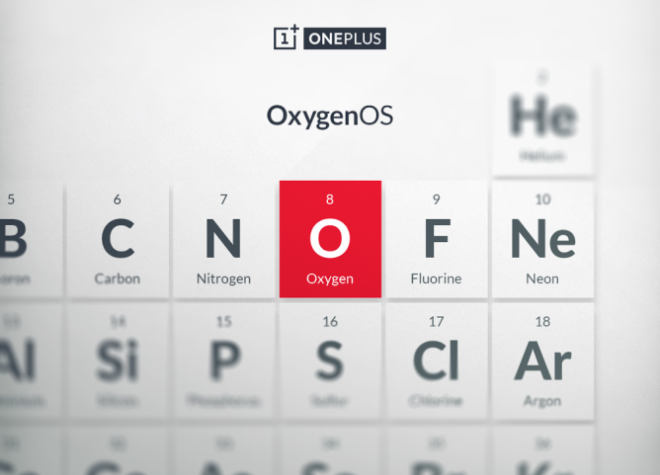 People may have missed it, but this is probably the first official mention of the name “OnePlus 2” by a relatively official source. Of course, everyone speculated on similar names, like “OnePlus Two” or its variation, “OnePlus 2”. Back to the Forum post, CyanogenMod 12.1, updated with Android 5.1 features is coming soon and a preview build is under factory testing right now.

Last I heard, OnePlus 2 was coming later this fall, so we’ll have to wait at least 3 months till OxygenOS with Android 5.1 is here, for the OnePlus One. In the meantime another build of OxygenOS is coming very soon, with some touchscreen fixes (since people have been experiencing screen issues). What do you think of the OnePlus software update timeline?